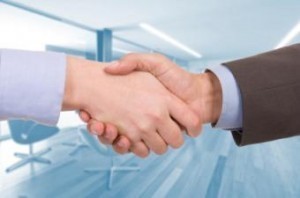 Mackey began his career at IDS in spring 1999, joining the firm as a member of the sales team. Before that, he was an agent as KMS Commercial Development and Real Estate.

With his promotion, Mackey is IDS' first-ever CEO, joining president and owner Curt Doman in the company's executive ranks.

In a release, Doman said Mackey's promotion is an acknowledgement of the role he was already playing for the firm.

"Mark was already filling the CEO role without the title, and he has been doing a great job running the company day-to-day. I'm just finally making it official," Doman said, adding that Mackey "has a great vision for where to lead the company."

Previous: Average Down Payments Rise in Q4
Next: The MReport Webcast: Wednesday 2/11/2015 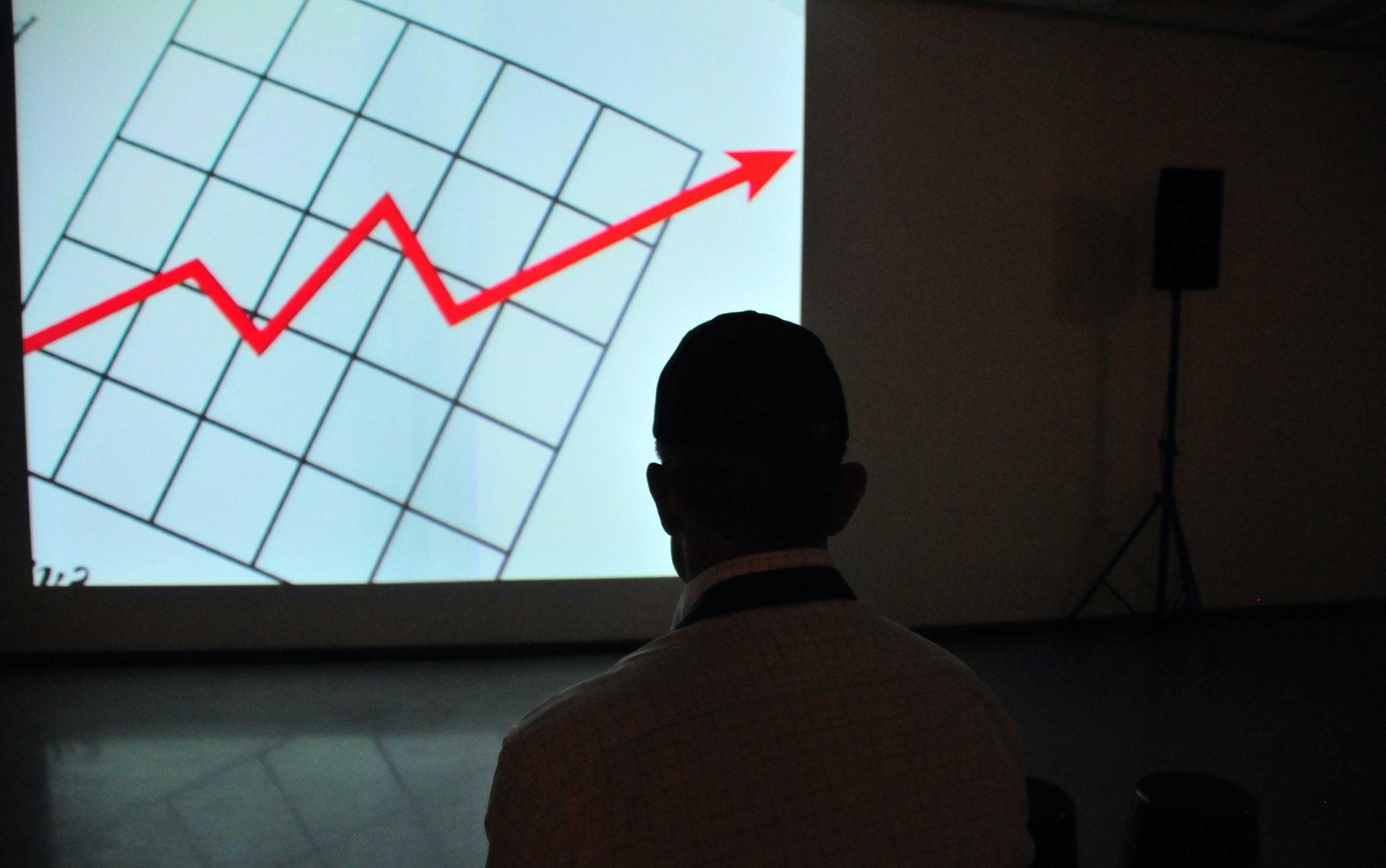