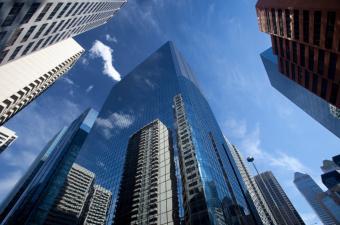 Morningstar Credit Ratings has come around on Ocwen Financial Corporation. The ratings agency has affirmed Ocwen’s MOR RS3 Residential Mortgage Special-Servicer, Prime Servicer, and Non-Prime Servicer rankings as well as the MOR RV3 residential vendor ranking (Offshore) for Ocwen Financial Pty, and revised the forecast for the ranking from negative to positive.

According to Morningstar, Ocwen has enhanced its corporate governance and risk management oversight “through its robust three lines of defense audit methodology, and by completing an enterprise-wide review and update of all operating policies and procedures via a software application that effectively manages the drafting, review, and versioning of all policy and procedure documents.”

The last time Morningstar rated Ocwen was February of 2015. Ocwen remains subject to continuous compliance review by a third-party auditor as a result of settlements with the New York Department of Financial Services and the California Department of Business Oversight that occurred in 2014.

“The cost of ongoing regulatory compliance has been a drain on OFC’s profitability,” the Morningstar announcement stated. “However, compliance costs have significantly declined in recent months as the company nears the expiration date of the NYDFS and DBO consent orders and National Mortgage Settlement monitoring in the second and third quarters of 2017.”

Morningstar also stated that Ocwen is a top performer in the Treasury’s Making Home Affordable Program “and is currently a leader in that program’s streamlined modification program.”

Previous: ‘Buyer Remorse’ Over Lender Choice Sets in for Some
Next: There’s No Place Like Home for Homeowners