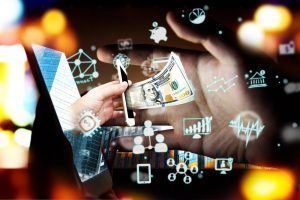 Ascend engaged with OpenClose to provide the credit union with a robust LOS that will simplify its mortgage processes, ensure compliance, improve efficiencies, maximize productivity, and reduce costs without the time and expense of implementing and maintaining a legacy system. LenderAssist is configured to support Ascend’s specific business processes and automate the lending workflow from start to finish. The entire platform was implemented in less than 60 days.

“Since implementing OpenClose, we have enhanced our overall mortgage lending process and ability to provide faster, better service to members looking for a home loan,” said Don Gilliam, VP of Mortgage Lending at Ascend.

OpenClose maintains the entire system for Ascend, avoiding the need to add internal staff and dramatically reducing total cost of ownership. DecisionAssist provides instant, accurate loan pricing and eligibility for Ascend’s mortgage staff. OpenClose’s team of mortgage specialists manage all guidelines and pricing on a daily basis for Ascend. In addition, as Ascend grows, LenderAssist is designed to flex and scale with the business, preventing expansion challenges.

“Attaining a home loan can be an intimidating, complex experience for many consumers, but Ascend’s focus on service and use of technology makes it very easy for members to do business with them,” said JP Kelly, President of OpenClose. “LenderAssist and DecisionAssist have contributed to Ascend’s already high service levels by helping add simplicity, transparency, and excellence in service to members.” 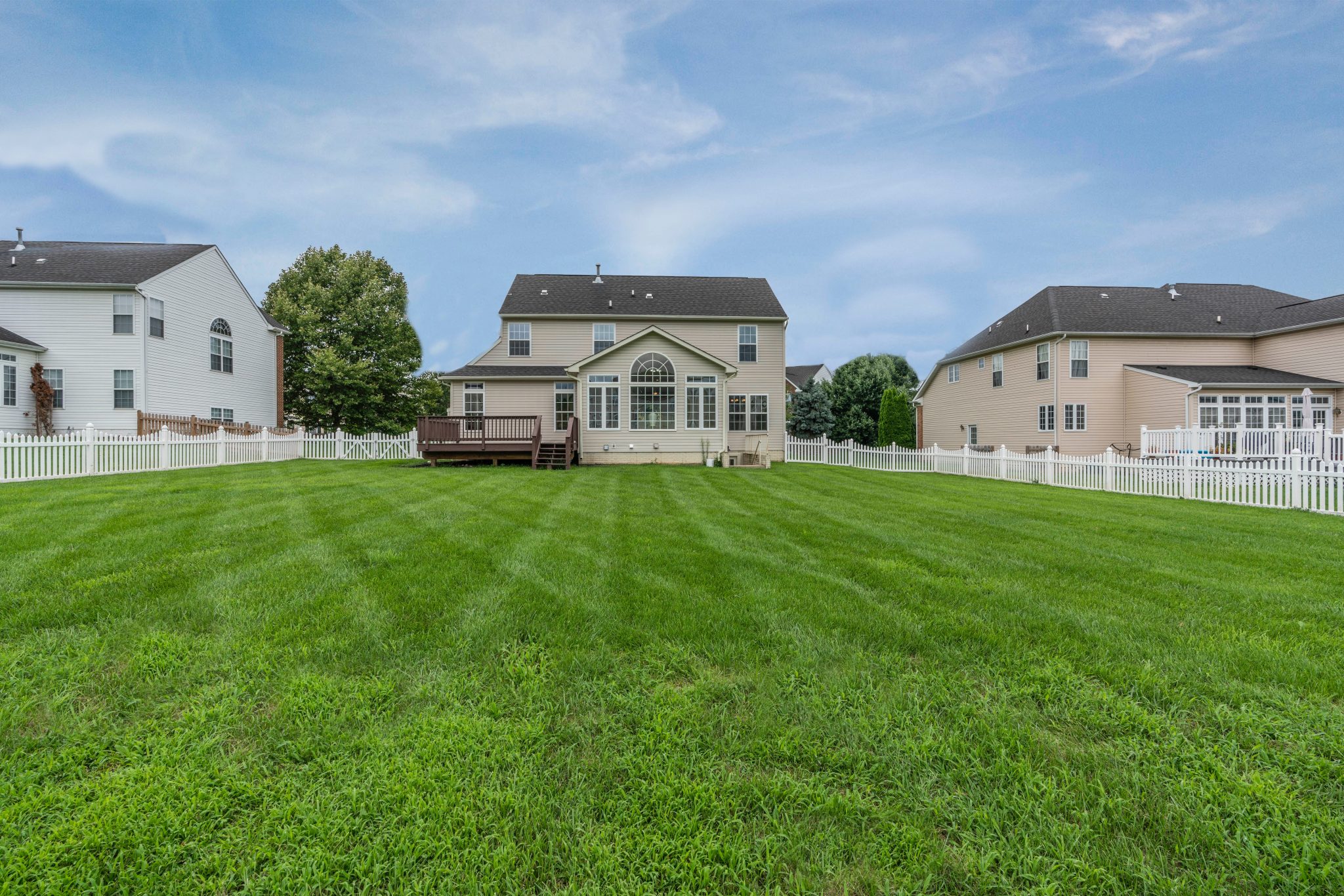 Nationwide, most adults surveyed say living closer to family would make the pandemic more bearable, but finding the sweet spot could be challenging in today's market.