The Federal Housing Finance Agency (FHFA) released a final rule to the Federal Register for publication today that establishes a new regulatory capital framework for Fannie Mae and Freddie Mac, also known as the Enterprises.

The final rule makes changes to the proposed rule that was published in the Federal Register on June 30 of this year. The June proposal was a re-proposal of the 2018 regulatory capital framework proposal, which was based on the Conservatorship Capital Framework that the FHFA implemented in 2017.

The final rule works to fulfill Congress's Housing and Economic Recovery Act of 2008, which requires the FHFA to set in place "risk-based capital requirements" for Fannie Mae and Freddie Mac. The final rule is to meant to "ensure the safety and soundness of the Enterprises by increasing the quantity and quality of the Enterprises' regulatory capital and reducing the pro-cyclicality of the aggregate capital requirements," according to a press release from the FHFA.

“Fannie Mae and Freddie Mac have a mission to serve the American housing market during good times and bad," FHFA Director Mark Calabria stated in the press release. "After considering all the comments on the proposed rule, and the Financial Stability Oversight Council's (FSOC) review of the secondary mortgage market​, FHFA is confident that the final rule puts Fannie Mae and Freddie Mac on a path toward a sound capital footing. Increased capital means that they can serve all Americans, especially low- and moderate-income families, throughout the economic cycle."

Calabria also noted that the final rule is "another milestone necessary for responsibly ending the conservatorship."

Fannie Mae CEO Hugh R. Frater made an official statement on the final rule: "FHFA’s capital rule for the housing GSEs is an important step in ensuring the housing finance system can serve the needs of homeowners, renters, and the broader mortgage market for generations to come. The new capital standards set the stage for a responsible end to the conservatorship and a future recapitalization of Fannie Mae. We applaud Director Calabria for his leadership in finalizing the rule. Fannie Mae is a very different company than at the beginning of conservatorship. We are better managed, better regulated, and better able to serve homeowners and renters. Adequate capital will allow us to build on these advances by operating safely and soundly, protecting taxpayers from loss, and serving our affordable housing mission.”

This final rule has a similar structure and approach as the proposed rule published in June. As the proposed rule states, "an Enterprise must maintain tier 1 capital in excess of 4.0 percent to avoid restrictions on capital distributions and discretionary bonuses."

Among other refinements in the final rule, the FHFA has made three especially notable changes to the risk-based capital requirements. These changes are as follows:

The FHFA is also providing a data supplement to the expanded-data FHFA House Price Index (HPI) along with the release of the final rule. According to the press release, "the augmented data series is provided in support of the final rule, which includes a countercyclical adjustment to single-family mortgage exposures based on the deviation between the inflation adjusted level of the index and an estimated long-run trend." The FHFA also stated that the final rule uses "the updated expanded-data FHFA HPI as the basis for the countercyclical adjustment."

A fact sheet on the final rule is available here.

Previous: The Time for the Next Mortgage Innovation is Now
Next: Interfirst Mortgage Names Three Executive Hires

The Growing Wealth Disparity Between Black and White Homeowners 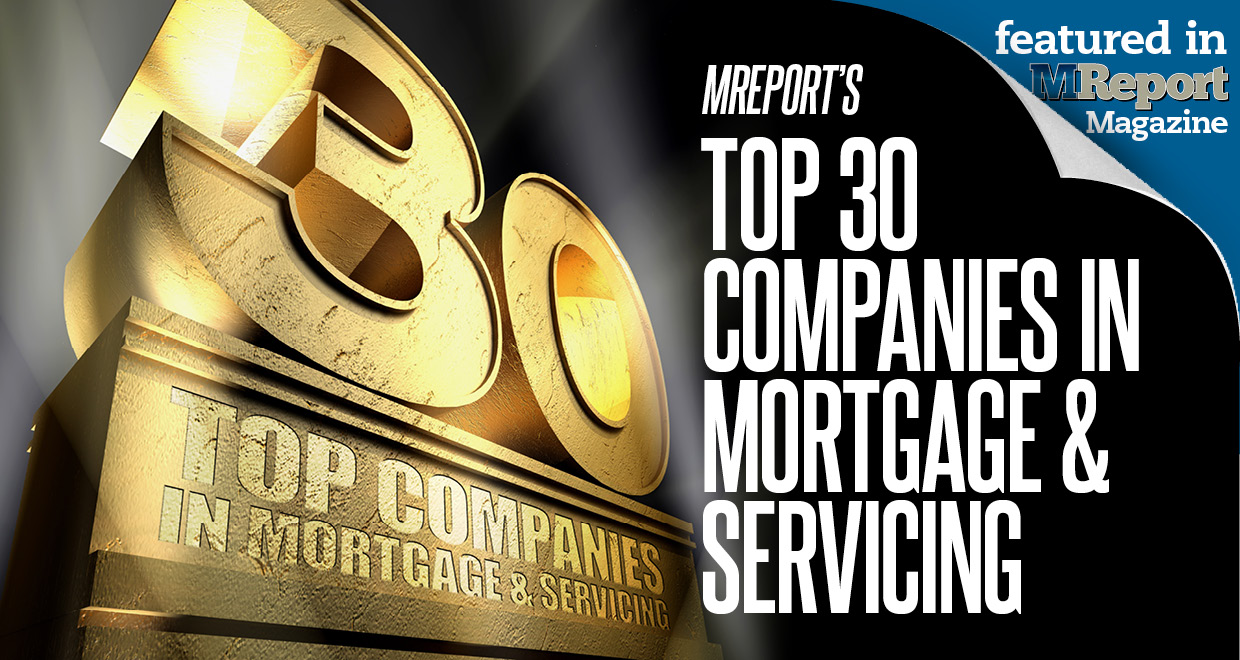 Editor's note: This story originally appeared in the November edition of MReport, out now.    Aldridge Pite, ...