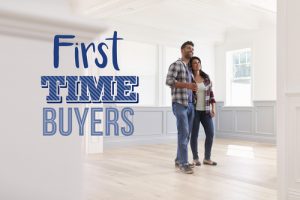 According to the most recent Zillow Home Price Expectations Survey, conducted by Pulsenomics, most homes are now more sensitive than ever to changing mortgage interest rates as rates climb back toward historic norms. Years of rates near historic lows have kept monthly payments manageable even as home values were rapidly rising.

"Historically, small movements in mortgage rates have not dramatically shifted the housing market. During previous periods of rising rates – in the mid-1990s and mid-2000s – the housing market remained strong buoyed by a strong labor market and, in the latter case, by lax lending standards," said Aaron Terrazas, Senior Economist at Zillow. "But that pattern may not repeat itself. There are strong reasons to believe that the housing market is more responsive to changes in interest rates than in the past – accelerating when rates drop and slowing when rates rise. Mortgage rates hit seven-year highs in November but then fell back in December. If they remain low during the early months of 2019, the housing market could see a modest reacceleration."

"Expectations of higher activity among first-time buyers this year, coupled with projections for diminished activity among individual and institutional investors, are contributing to a favorable outlook for the U.S. homeownership rate," said Terry Loebs, Founder of Pulsenomics. "Despite the recent price and rate increases, more than eight in 10 experts believe that homeownership in this country will be higher two years from now, and within five years, that it will eclipse the historical average level."

Previous: A Home for the Holidays
Next: What Housing Bubble?