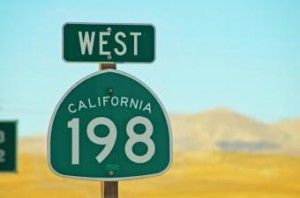 Higher housing costs took another bite out of sales activity in California in February, the California Association of Realtors (C.A.R.) reported Monday.

Compiling data from more than 90 local Realtor associations and listing services statewide, C.A.R. determined sales of existing, single-family homes last month came to a seasonally adjusted annual rate of 361,210, marking the fourth straight month that sales were below the 400,000 level.

“With the interest rate difference alone, home buyers this year would have to pay $150 more per month on their mortgage payment than last year, a substantial amount for many would-be home buyers trying to get into the market,” Brown said.

According to C.A.R., the annual strength in prices is the result of higher-priced homes making up a larger share of the market—which makes sense, considering supply conditions have improved for all but the lowest price range.

“In the mid-priced range of $300,000-$750,000, which covers nearly half of all home sales, inventory is up 27 percent, while the supply of high-end homes—properties priced at or above $1 million, also is up 13 percent from a year ago,” explained Leslie Appleton-Young, C.A.R.’s chief economist. “The improvement in these prime price ranges will benefit trade-up buyers who are expected to dominate the market in 2014, as many of them will be searching for homes in these price categories.”

Overall, the available months supply of existing homes across the Golden State rose to 4.7 months, up from January’s Unsold Inventory Index of 4.3 months. The index indicates the number of months needed to sell the current inventory of for-sale homes at the current rate. 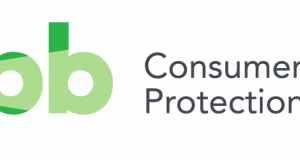 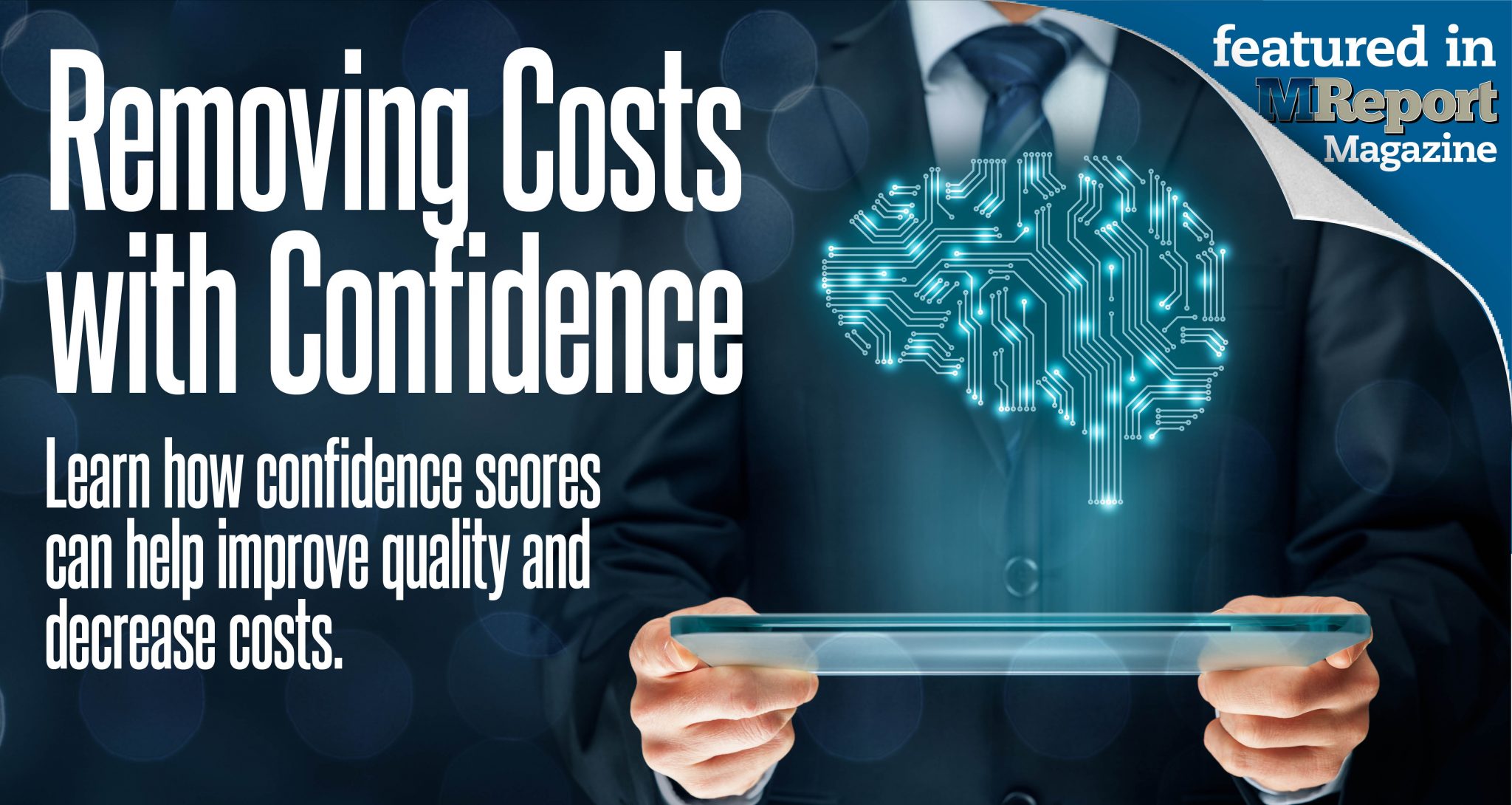 Learn how confidence scores can help improve quality and decrease costs within the mortgage industry.