Tracking the Migration Shift Away From Costly Metro Areas 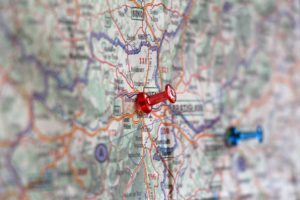 Recent data from CoreLogic found that affordability, job opportunity, and outdoor amenities are major driving factors of relocation these days. 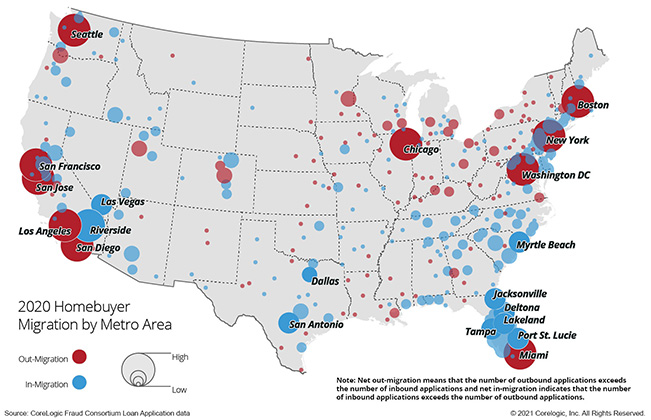 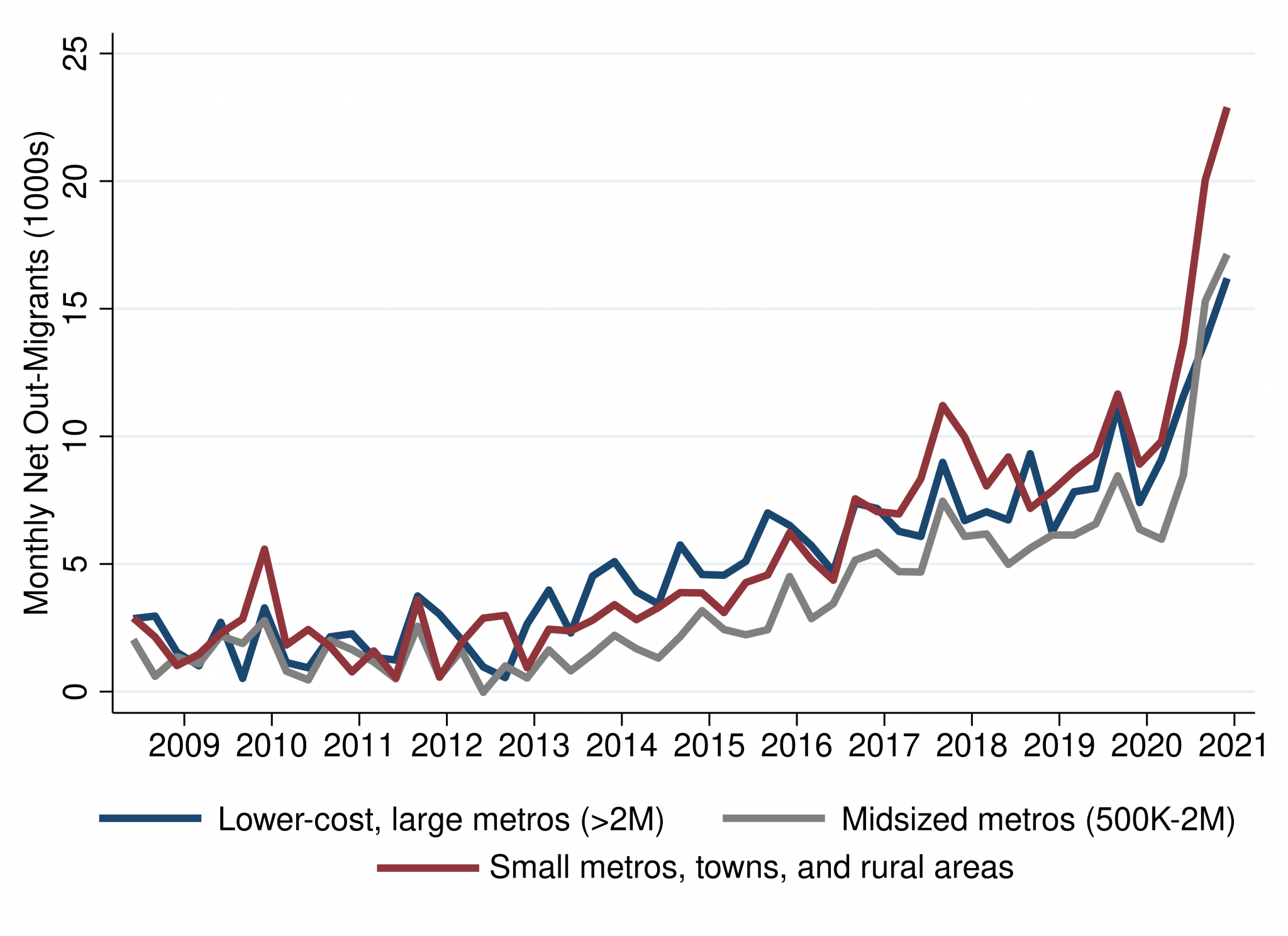