Report: Housing Market is Healthiest Since 2001 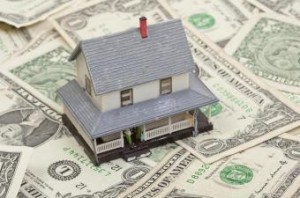 Fourth quarter 2014 data was used to determine the index level, capturing statistics for employment, the mortgage market and house price growth components. In the latest period, household formations rose at a faster pace, but a continued tight mortgage-lending environment persists as an impediment to even stronger national housing activity.

“Unlike most other housing indices or surveys, the HoHM Report provides a look into the future instead of the rearview mirror,” said David Berson, Nationwide’s chief economist and SVP. “The quarterly report should serve as a resource to gauge how healthy housing markets are today but, perhaps more important, what to expect in the future and why.”

The Bottom 10 metros are: