First-time homebuyers in the market today are waiting longer periods of time to purchase a home and are less likely to be married compared to first-time buyers in the 1970s and 1980s, according to a Zillow analysis released Monday.

The Zillow study found that Americans are renting for an average of six years before buying their first homes. Meanwhile, in the 1970s, they rented for an average of 2.6 years. In addition, 52 percent of first-time homebuyers were married in the late 1980s, while today, only 40 percent are married.

Zillow also reported that Americans are putting much more of their incomes toward purchasing a home in today's market.

Part of that can be attributed to the housing markets where millennials are moving: more expensive cities on the coasts, where there are growing job markets.

Dr. Svenja Gudell, Zillow's chief economist touched on why millennials appear to be taking their time when purchasing a home, noting that they are busy with life but still plan to buy in the future.

"Millennials are delaying all kinds of major life decisions, like getting married and having kids, so it makes sense that they would also delay buying a home," Gudell said. "We know millennials value home-ownership and want to buy. The next challenge will be figuring out how they can save for a down payment and qualify for a mortgage, especially while the rental market is so unaffordable all over the country. The last hurdle will be finding a home they like amidst very tight inventory, especially among starter homes." 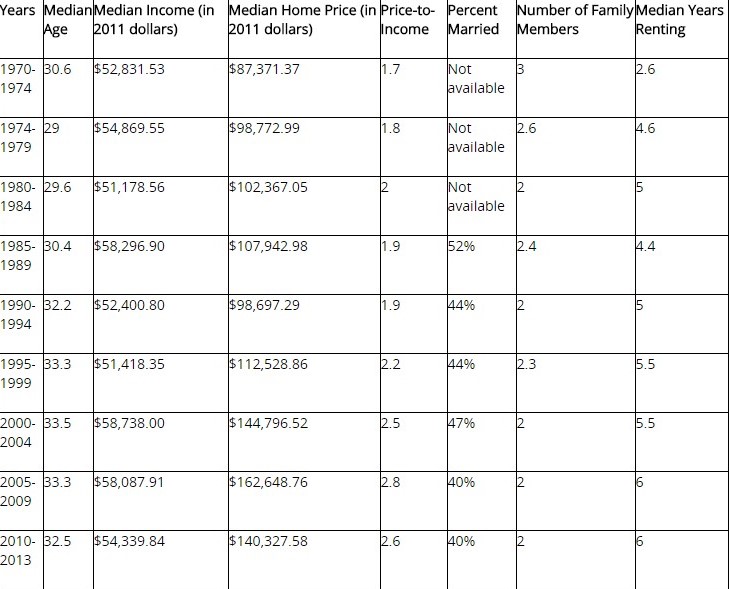 Previous: Safeguarding Your Information in the Mortgage Industry
Next: The MReport Webcast: Tuesday 8/18/2015