Home >> Daily Dose >> The Week Ahead: Will Mortgage Rates Remain This Low?

The Week Ahead: Will Mortgage Rates Remain This Low? 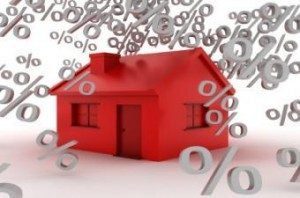