The Week Ahead: Existing Home Sales and Housing Starts Stats 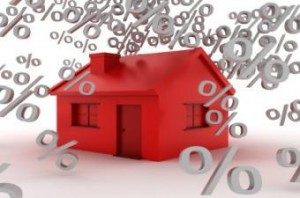 Existing home sales landed at 5.35 million and declined 1.7 percent in August 2017.  This is the fourth consecutive month over the past five months as supply continues to diminish, according to the National Association of Realtors. There was a 0.2 percent increase compared to August last year, where sales were at 5.34 million.

The most recent report on housing rates is scheduled to release at 8:30 a.m. Wednesday and the report on existing home sales will release at 10:00 a.m. Friday.

As time goes on habits change, fads appear and inexplicitly disappear seemingly as fast as ...