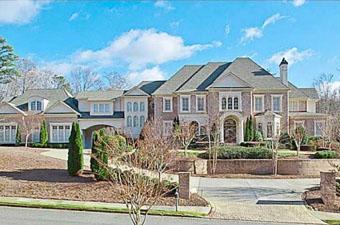 After a tumultuous divorce, Grammy-winning singer Usher is selling his Georgia mansion, recently listing the property for $3.2 million. ""According to Zillow"":http://www.zillow.com/blog/2012-11-13/usher-lists-georgia-home-currently-occupied-by-ex-wife/, the 12,544-square-foot home still serves as the main residence for the star's now ex-wife, and the website noted that, as per their settlement agreement, Usher is allowed to place the abode on the market with only 60-days notice.

Located in Roswell, the posh estate boasts six-bedrooms, seven-bathrooms, ""high-end finishes,"" and a pool. Zillow went on to add that Usher, who is originally from Atlanta, also owns another property in the city, an 8,000-square-foot home which he purchased in 1998. 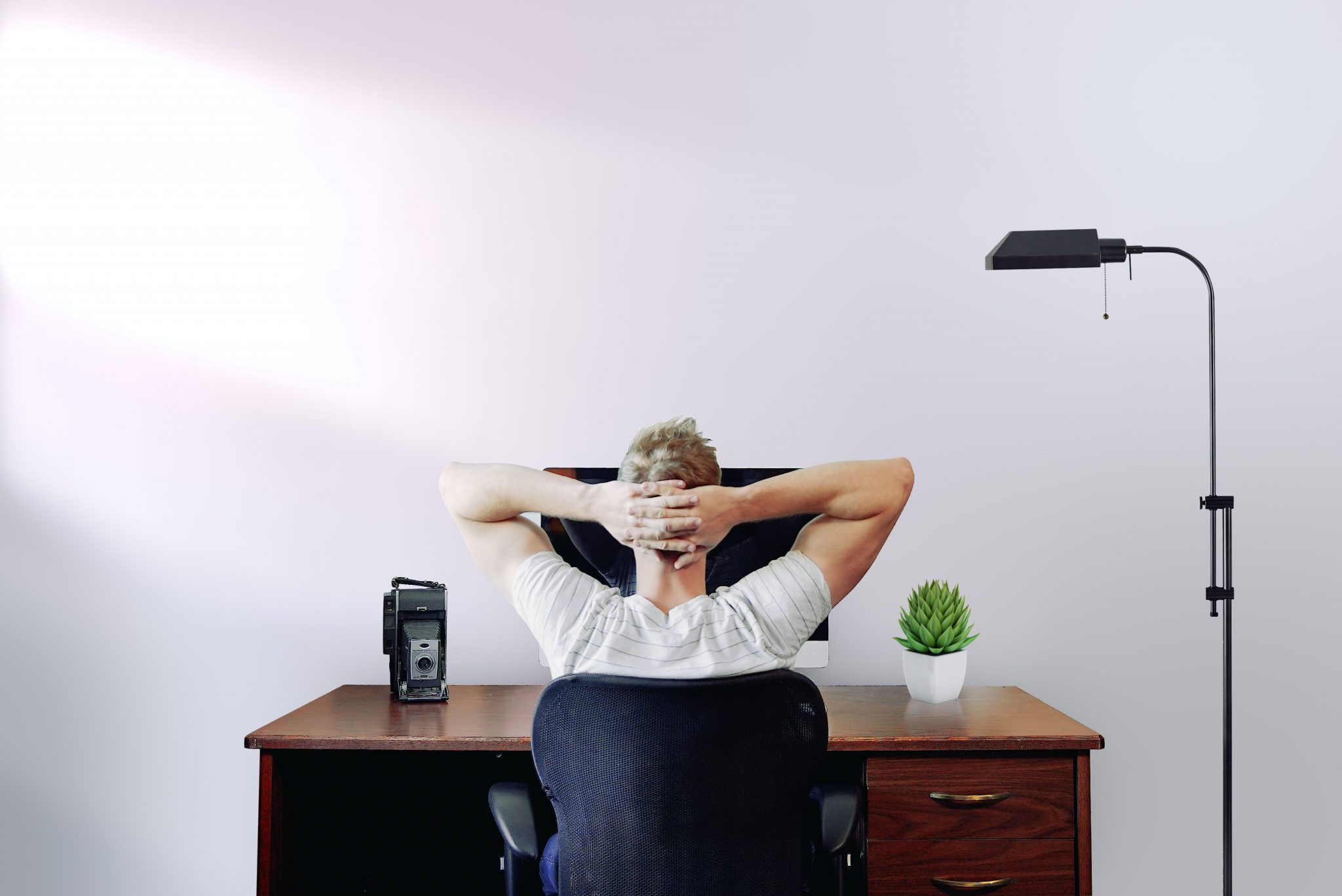