According to the ""National Association of Home Builders'"":http://www.nahb.org/default.aspx (NAHB)/Wells Fargo Housing Market Index (HMI), builder sentiment picked up in December to end the year at 58. The index first climbed to that level in August before falling to 57 in September and 54 in October and November.

""Following a two-month pause in the index, this uptick is due in part to release of the pent-up demand caused by the uncertainty generated by the October government shutdown,"" said NAHB chief economist David Crowe. ""We continue to look for a gradual improvement in the housing recovery in the year ahead.""

Derived from a monthly survey of builder perspectives regarding single-family home sales (both current and in the near future) and prospective buyer traffic, the HMI measures expectations on a scale of ""good,"" ""fair,"" and ""poor."" The scores for each of the three components are then used to calculate a seasonally adjusted index in which any number above 50 indicates an overall positive sentiment.

After struggling through most of the year's first half, the headline index climbed above the 50 mark in June for the first time since 2006; it has stayed in the 50 range ever since.

""This is definitely an encouraging sign as we move into 2014,"" said NAHB chairman Rick Judson. ""The HMI is up 11 points since December of 2012 and has been above 50 for the past seven months. This indicates that an increasing number of builders have a positive view on where the industry is going.""

December's gain reflected improvements in all three of the index's components. The index gauging current sales conditions jumped six points this month to 64, while the index gauging expectations for sales six months from now rose two points to 62. Meanwhile, the measure for prospective buyer traffic increased three points to 44.

Three of the survey's four regions showed improvements in their own HMIs this month. The Midwest's index recovered from a drop in November to end the year at 62; the index in the South increased six points to 61; and the West's index rose to 60.

The Northeast was the only exception, posting a four-point drop to a reading of 40. 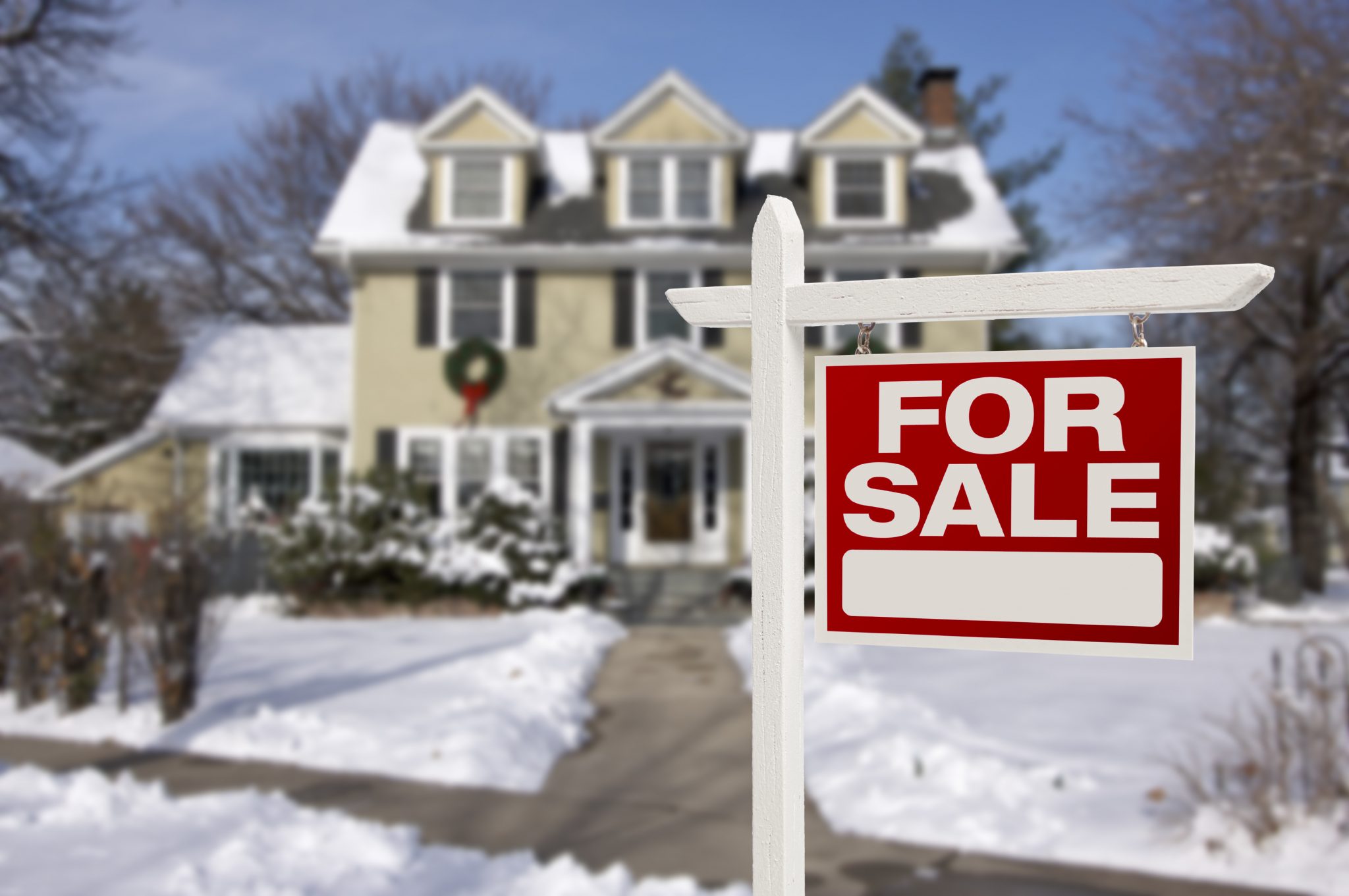