Home >> Daily Dose >> These U.S. Regions Would Feel GSE Reform the Most

These U.S. Regions Would Feel GSE Reform the Most 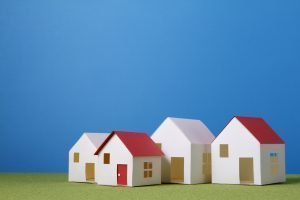 For 2018-2020, Freddie Mac and Fannie Mae have set a goal of 24 percent for the number of mortgages they must purchase from low-income borrowers, defined as those earning less than 80 percent of the median income for a given metropolitan statistical area (MSA). Six percent must come from very low-income borrowers earning half the median income. With both Freddie and Fannie recently having taken financial hits in Q4 2017 and required a draw of funds from the Treasury, discussion of GSE reform has heated up once again.

You can read the full Zillow report by clicking here.

Previous: Average Mortgage Debt on the Rise
Next: How Will Home Values Fare in 2018?