An advocacy group for small lenders has released its own proposed legislation to protect consumers from predatory practices without adversely affecting community banks.

""The Dodd-Frank Act created the CFPB [Consumer Financial Protection Bureau] and other regulatory controls to crack down on pernicious lending practices and to improve the transparency in lending markets,"" said CMLA chair Mark McDougald. ""But, small community bankers and lenders were not responsible for the mortgage crisis, and should not face excessive regulatory oversight and additional cost burdens.

""While we all agree that consumers deserve protection from abusive products and practices, we remain deeply concerned that a 'one size fits all' approach will significantly disadvantage small, community-based lenders that did not create the meltdown, and down have the resources to hire an additional staff to comply with rules aimed at larger institutions,"" he continued.

Under the proposed legislation, ""responsible"" community lenders (defined as those who have no history or predatory or abusive loan practices and whose product predominantly falls under the qualified mortgage criteria) would be exempt from several rules, including the seven-day waiting period requirement, new servicing rules targeting impersonal shops, auditing of third-party vendors, and CFPB examination authority (unless a referral comes from a state or federal regulator). They would also be exempt from additional capital requirements called upon by Basel III.

The legislation also provides exemptions from the costs of collecting ""non-consumer impacting data"" or conducting statistical analysis of disparate impact and other far-reaching and costly exercises.

""We believe this legislation affirms the original goal of Dodd-Frank, and at the same time, will ensure that regulators' efforts focus on those aspects of the mortgage industry that need more comprehensive oversight,"" said Charles Ferraro, president at William Raveis Mortgage, a New England-based lender. 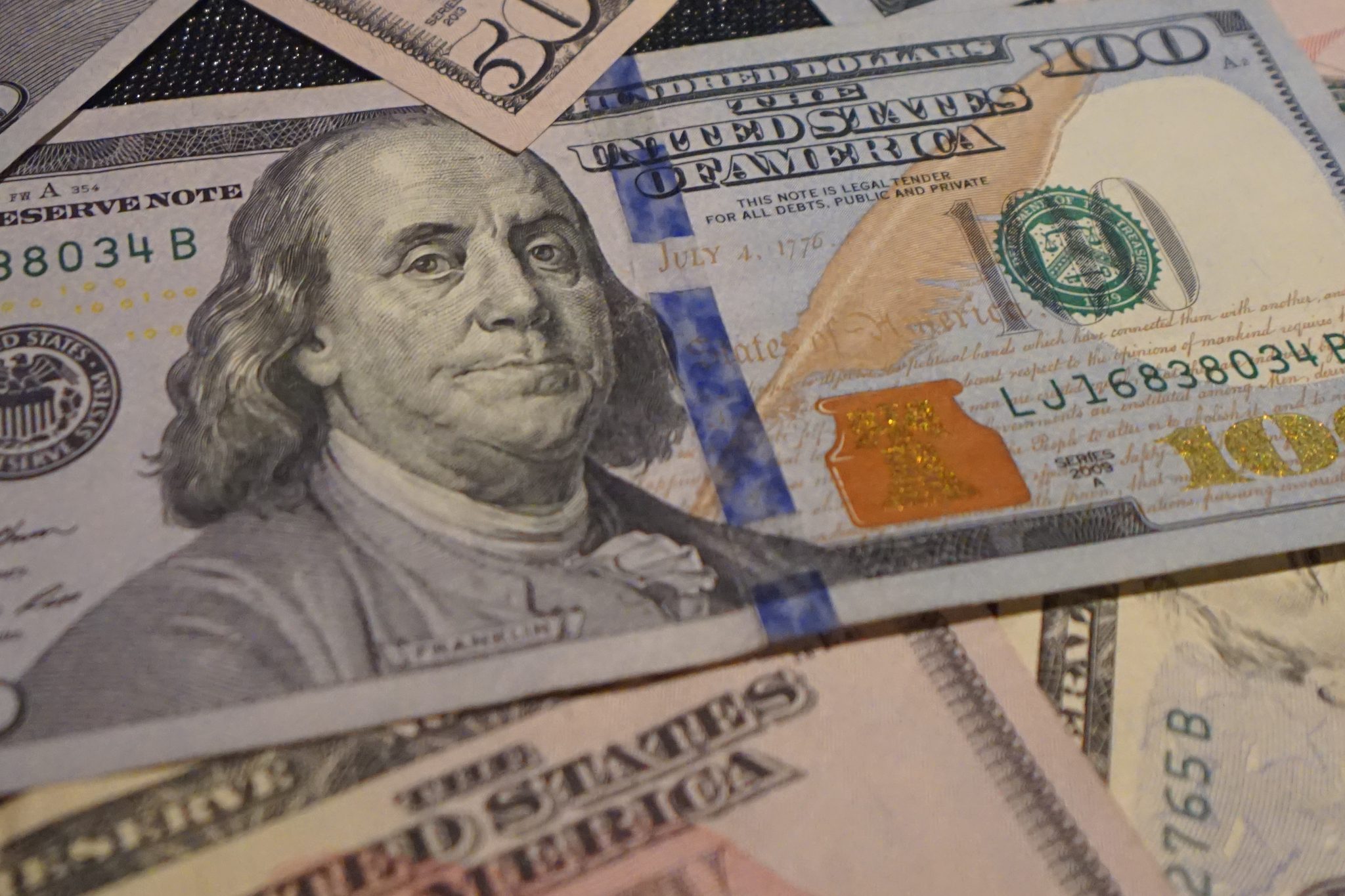 What the Stimulus Bill Means for Residential Real Estate