Quicken Loans said the Supreme Court rule on mortgage bankers overtime pay had no effect on their company because it already offers overtime pay to workers, according to an article by the Detroit Free Press. 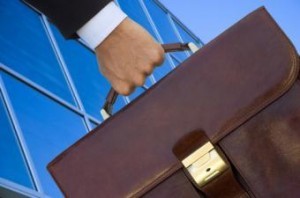 Quicken has been involved in several lawsuits involving overtime pay for its mortgage workers, including a class-action federal suit brought by 400 former employees that the company won in 2011. In that case, a federal jury ruled that the Quicken employees did not qualify for overtime pay because the federal rules in effect during their time at the company didn't require it, according to the Detroit Free Press.

The Supreme Court case decision on the case brought by the Mortgage Bankers Association (MBA) overturned a previous decision by the Federal District Court that held mortgage loan officers under administrative exemption under the Fair Labor Standards Act of 1938, making them ineligible for overtime pay.