""Flagstar Bancorp"":https://www.flagstar.com/ found itself pitted against bond insurer ""Assured Guaranty"":http://www.assuredguaranty.com/ in April as the latter sought $82.4 million in damages against it on charges that the Midwestern bank breached the warranties on its home equity loans, according to court documents.

Seeking reparations for these and other claims, ""Assured Guaranty"":http://www.assuredguaranty.com/ said in the suit that Flagstar's representations for loans ""were materially false, and, based on information... obtained on samples of loans to date, the misrepresentations affected the overwhelming majority of loans in the portfolio,"" according to a complaint obtained by _The MReport_.

Ashweeti Durani, VP for corporate communications at ""Assured Guaranty"":http://www.assuredguaranty.com/, also declined to comment on the suit, saying that the company ""does not comment on litigation in process.""

The news service held that the suit represents a much larger series of moves by investors to return bad loans to lenders accused of selling the devices into Wall Street markets and federal bond programs. The investors include GSEs ""Fannie Mae"":http://www.fanniemae.com/kb/index?page=home and ""Freddie Mac"":http://www.freddiemac.com/.

According to ""_Crains Detroit Business_"":http://www.crainsdetroit.com/, ""Assured Guaranty"":http://www.assuredguaranty.com/ settled a similar dispute with ""Bank of America"":https://www.bankofamerica.com/ eight days after launching the suit against ""Flagstar"":https://www.flagstar.com/, acquiring $1.1 billion in cash over residential mortgage securities.

Filed in the Southern District of New York, the case is Assured Guaranty Municipal Corp Vs. Flag Star Bank, No. 11-2375. Coming on the heels of the news, shares for ""Assured Guaranty"":http://www.assuredguaranty.com/ closed at $14.95 while those for ""Flagstar"":https://www.flagstar.com/ closed at $1.46 on the ""New York Stock Exchange"":http://www.nyse.com/ on Thursday. 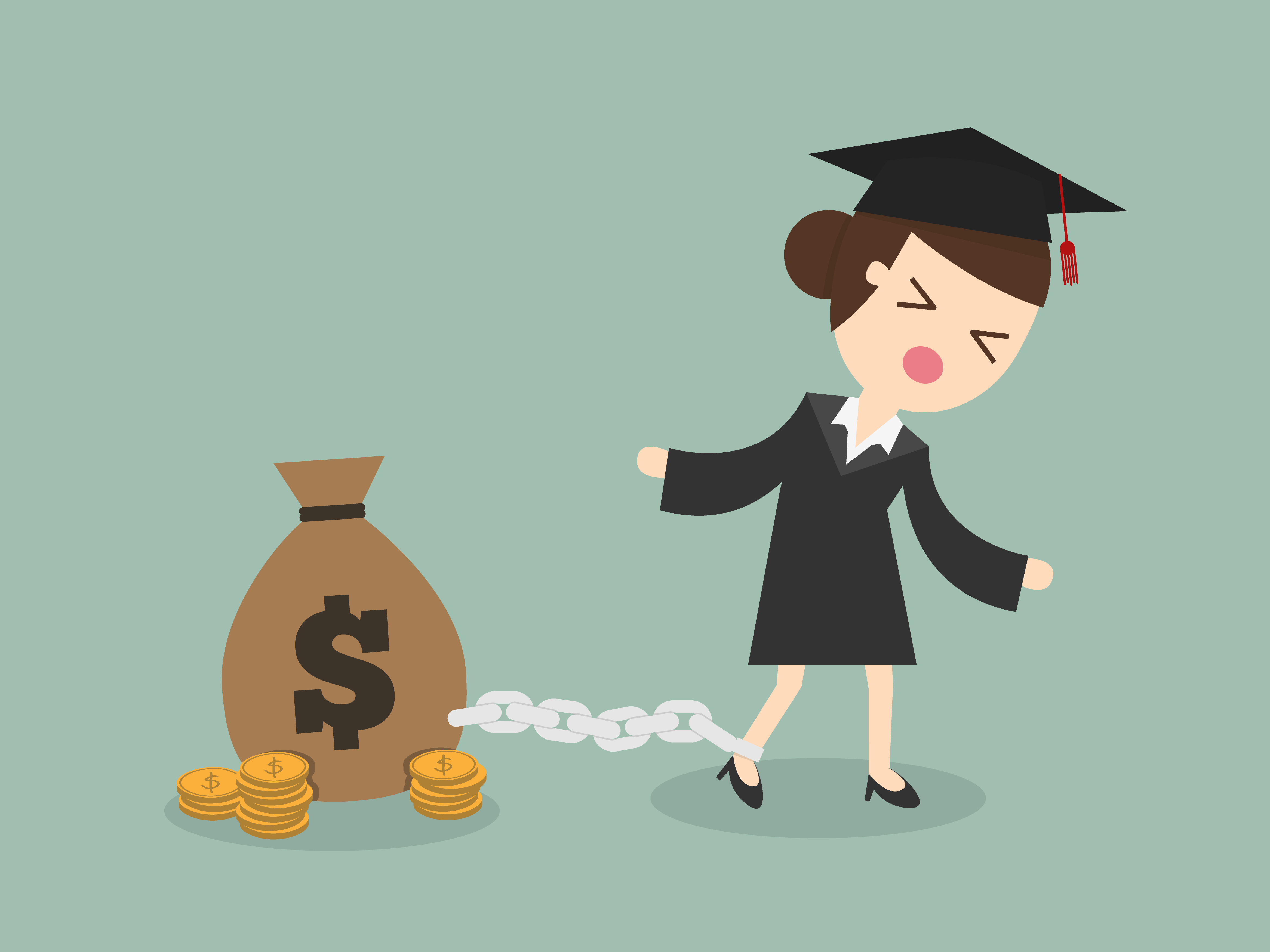 Almost half of student loan borrowers surveyed say the debt is preventing them from saving for a down payment.