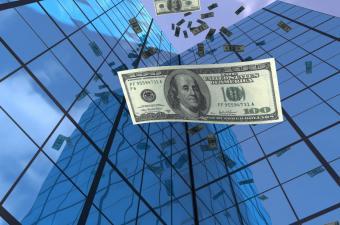 The quarterly increase (representing about a 1.0 percent gain) was the largest since 2008, MBA reported.

As of the end of the third quarter, total commercial and multifamily debt outstanding was $2.47 trillion. Just on the multifamily side, outstanding debt increased $10.8 billion (1.2 percent) to $887 billion.

Breaking down investor types, commercial banks continue to hold the lion's share of commercial/multifamily loans, taking about $870 billion--35 percent of the total.

Tapped with overseeing the growth and development of Cherry Creek's retail sales and production network, Rick Hogle will also support all the company’s business channels in his new role.