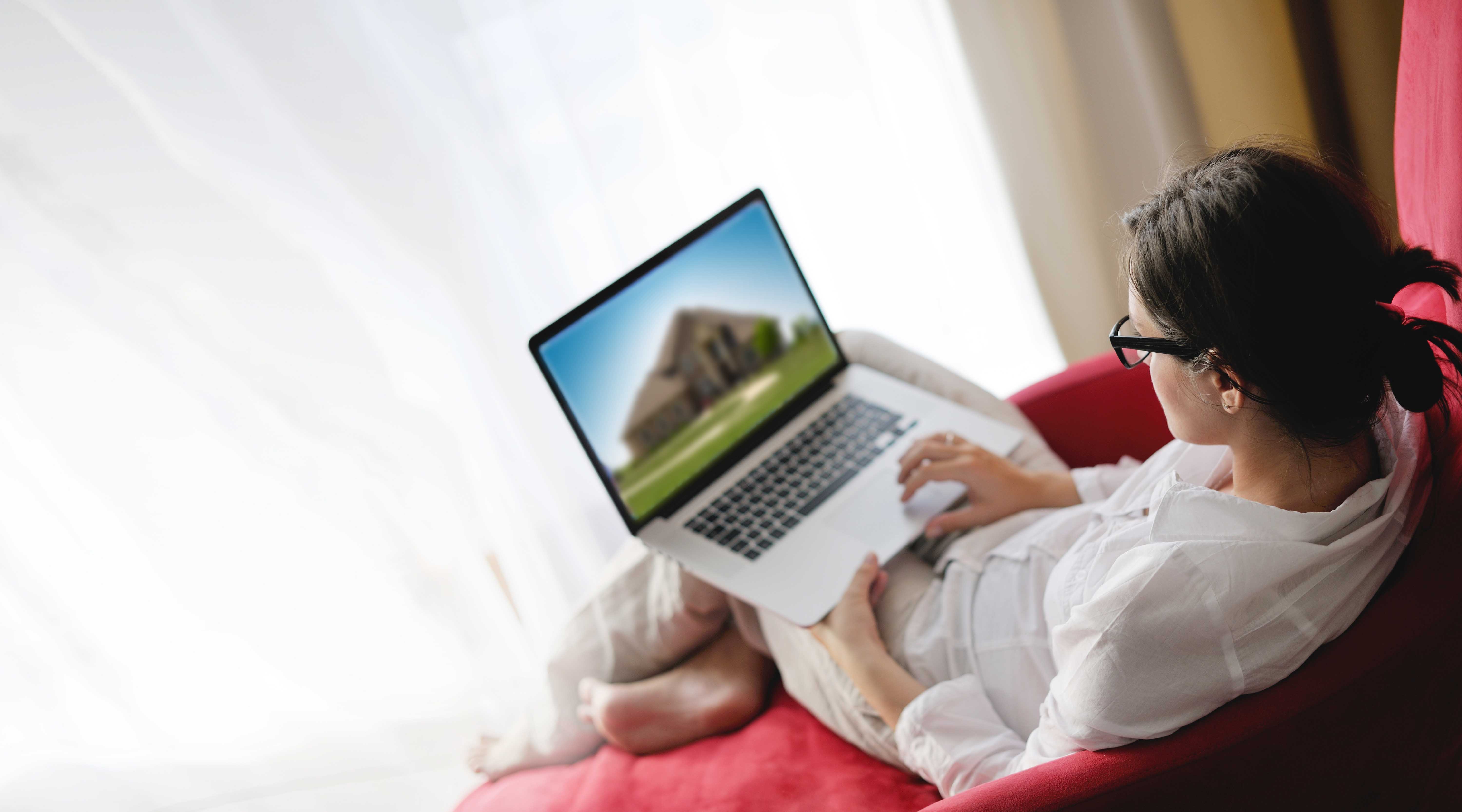 DocMagic, Inc., will finally release their SmartCLOSE technology August 15, 2015, according to an announcement from the company.

According to DocMagic, the launch of SmartCLOSE comes after extensive testing by lenders, settlement providers, and other relevant parties.  The technology has been honed to perfection and moved to a secure cloud-based production environment.

“The innovative enhancements that DocMagic has added to the portal makes SmartCLOSE the most feature rich and easy-to-use TRID solution in the industry,” said Kevin Marconi, COO of United Fidelity Funding.  “Even though the TRID deadline was pushed to October 3, DocMagic’s early readiness today gives me the peace of mind I absolutely must have to know that I am TRID ready.”

DocMagic selected over 250 lenders to participate in the testing of DocMagic’s new SmartCLOSE collaborative closing portal in June in order to provide key feedback to DocMagic for continued fine-tuning of the system.

“DocMagic really hit a home run with this product.  We are extremely impressed with Smart CLOSE; this system is very easy for us and our settlement agent partners to utilize,” said Jim Paolino, CEO of LodeStar Software Solutions, a leading technology provider for the title insurance industry. “The fashion in which the screens and workflow were developed is going to make adoption by our settlement agents quick and make their jobs easy in the new post-TRID world order.”

DocMagic’s Audit Engine maintains electronic evidence to track and log all transactions and its Compliance Engine continuously compares the initial Loan Estimate against the final to ensure RESPA compliance throughout the process.  DocMagic also reps and warrants all documents created and calculations provided by the system with a complete TRID compliance guarantee.  This compliance “stamp of approval” allows SmartCLOSE users to rest assured that all TRID requirements have been met.

SmartCLOSE integrates with DocMagic’s LOS partners to provide seamless, bi-directional exchange of information with the click of a mouse.  SmartCLOSE is also being integrated with all leading settlement platforms and other third-party applications used in the loan closing process.

“The DocMagic client base and strategic partners say that DocMagic has built the best TRID solution in the industry,” said Tim Anderson, director of eServices at DocMagic. “Our team has diligently worked to fine-tune SmartCLOSE largely based on user feedback which has helped us get to where we are today.”

The Week Ahead: Biden Administration Commits to Ending Housing Discrimination