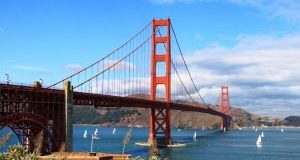 A new report examined the potential damage to properties in case of a major quake in the California region that sits along a dangerous fault line. Were the findings encouraging?

END_OF_DOCUMENT_TOKEN_TO_BE_REPLACED 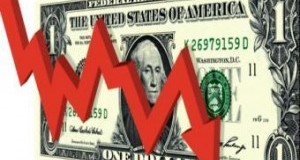 After a rough 2013—which saw average per-loan profits decline by nearly half year-over-year—mortgage banks are now losing money on each loan originated, the Mortgage Bankers Association (MBA) reported Tuesday. According to the trade group, independent mortgage banks and mortgage subsidiaries of chartered banks reported a net loss of $194 on each loan originated in the first quarter of the year.