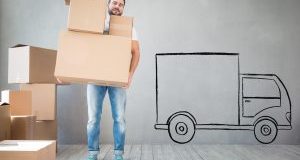 Houston, Chicago, and San Antonio are ranked as the top domestic markets for incoming movers. Its job opportunities and diverse industries keeps Houston at the top of the list for the eighth year in a row. Data trends also list the other top 10 cities movers are headed to.

END_OF_DOCUMENT_TOKEN_TO_BE_REPLACED

According to a recent report, if American homeowners moved at the same rate they did in 1990, there would have been about 2.8 million more homes sold in 2016. This would solve the ongoing inventory problem, but the fact is Americans just aren’t moving, for a number of reasons. The report cites three possible reasons for a non-moving population: an aging population, pockets of high negative equity, and an increase in single-family rentals.

END_OF_DOCUMENT_TOKEN_TO_BE_REPLACED 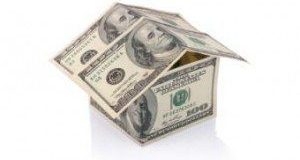 Fifty-six percent of homebuyers deem that “forever homes” are outdated. With changing lifestyles and shorter tenure in homes, buyers are looking to new home construction rather than a resale in order to get the exact floor plan they want. Higher interest rates are not a turn off for the present-day buyer who prefers convenience to price.

END_OF_DOCUMENT_TOKEN_TO_BE_REPLACED

Millennials Are on the Move 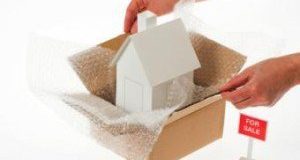 Millenials don’t stay places very long, a survey from moving company Mayflower found. According to the survey, two out of five millennials, those aged 18 to 35, move to new cities without the intention to stay. These movers are what Mayflower calls “vacation movers,” or movers that do not intend to settle permanently.

END_OF_DOCUMENT_TOKEN_TO_BE_REPLACED

Moving Up Can Cost You 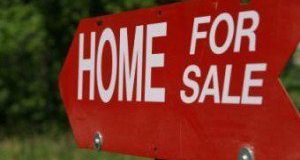 According to a new report, the average household spends an additional $447 per month when moving from a two-bedroom to a three-bedroom home. Move-up costs vary by home size and location but are steepest in San Jose, California, and in coastal areas. The lowest move-up costs are in Cleveland, Ohio.