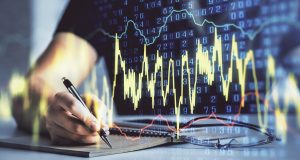 The company reports that it has built a hard-to-replicate portfolio with high quality investment strategies.

END_OF_DOCUMENT_TOKEN_TO_BE_REPLACED 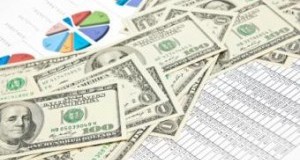 Real estate investment trust (REIT) New Residential Investment Corp. announced a commitment to purchase interests in a $900 million pool of non-agency loans. According to a release from New Residential, the loans involved in the deal were previously securitized by an affiliate of Springleaf Financial Corporation, which was previously affiliated with AIG until it was acquired by Fortress Investment Group managed funds in 2010. Though the terms of the deal were not disclosed, New Residential expects to settle the acquisition by the end of this year's first quarter.