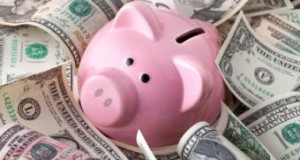 The U.S. may be following through on promise made a few months ago to target individual executives from the Royal Bank of Scotland and JPMorgan Chase for their alleged criminal role in financial crisis. In September, the Department of Justice issued a memo to all U.S. state attorneys general stating that it will pursue the prosecution of individuals whose actions brought on the Great Recession of seven years ago. The DOJ is reportedly standing by their word and pursuing criminal cases against executives at these two banking institutions for allegedly selling flawed mortgage securities after being warned by associates of their wrongdoings.