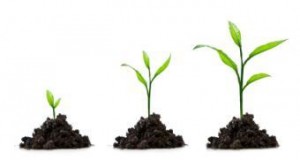 Real GDP growth in Q2 is way up from a paltry 0.6 percent annual growth rate in Q1 and at 3.7 percent is now way ahead of forecasts for the remainder of 2015. But when all economic factors are considered, is the news all good?

END_OF_DOCUMENT_TOKEN_TO_BE_REPLACED

In its second of three estimates of real gross domestic product (GDP) growth for the first quarter released Friday, the U.S. Bureau of Economic Analysis (BEA) issued a downward revision of what analysts had already deemed "paltry" growth of 0.2 percent in the advance estimate for Q1 reported at the end of April. According to the BEA's second estimate for Q1, which is based on more complete source data than were available for the advance estimate, the GDP contracted at an annual rate of minus 0.7 percent.