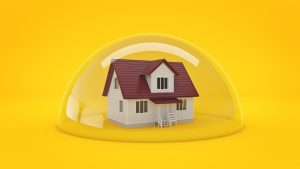 The barriers continue to mount for prospective homebuyers, as 30-year fixed-rate mortgages (FRMs) continued their upward rise to 5.30%, up from last week’s average of 5.27%, and up 2.36 percentage points year-over-year.

Freddie Mac’s latest Primary Mortgage Market Survey (PMMS) for the week ending May 12, also found the 15-year FRM at 4.48% with an average 0.9 point, down from last week when it averaged 4.52%, and up year-over-year when the FRM averaged 2.26%.

“The challenges continue to mount for prospective homebuyers,” said Berner. “Listing prices are at record highs and homes for sale are at historic lows. The rising cost of living and falling value of investments make saving for a down payment more difficult, and higher mortgage rates make borrowing for a home more expensive. With regulators focused on stemming inflation, we're not likely to see a significant drop in mortgage rates in the near future. Some buyers are getting priced out of the housing market ahead of the busy summer season, taking some pressure off listing prices, which have been climbing at historic rates. Some early indications of this price slowdown can be seen in the percentage of listings that have had price reductions, which has increased year-over-year in each of the past two months.” 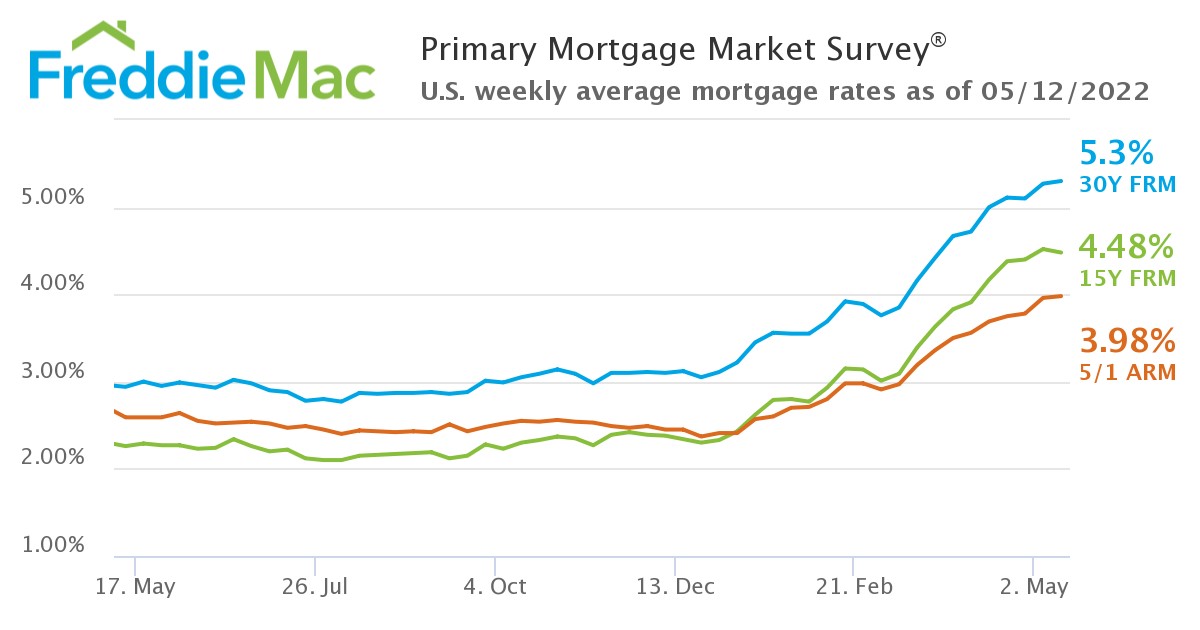 Redfin reported this week that the share of home sellers dropping their asking price shot up to a six-month-high of 15% for the four weeks ending May 1—up from 9% a year earlier.

Nadia Evangelou, Senior Economist and Director of Forecasting for the National Association of Realtors (NAR), notes that inflation is spreading from not only the aisles of the grocery store and pumps at the gas station, but extending its reach into the housing market.

“Both owning and renting are becoming more expensive,” said Evangelou. “Mortgage rates have increased more than two percentage points since the beginning of the year. Thus, the monthly mortgage payment has increased by about $520 since the first week of January, when rates were 3.2%.”

That begs the question, do prospective buyers have pockets deep enough to not only save for a down payment, but simultaneously afford rising rental rates.

CoreLogic’s Single-Family Rental Index found that rent prices for single-family homes continued double-digit gains in February, as prices rose 13.1% from one year earlier on a national scale, with rent prices in warmer, coastal areas such as Miami went up 39.5% over what they were in February 2021.

“Rents are rising at their fastest pace since 1991,” notes Evangelou. “As a result, while potential first-time buyers need to spend more of their budget on rent, they also need to spend more on their monthly mortgage payments if they want to buy a home.”

Redfin notes that, for homebuyers, the typical monthly mortgage payment skyrocketed a record 42% to a new high for the four weeks ending May 1.

“Nearly 20% of these potential first-time buyers—three million renter households 25-40 years old—already spend 50% and more of their income on rent. Therefore, rising rents and inflation make it even more challenging to save the money needed make the transition into homeownership for these renters.”

And as Sam Khater, Freddie Mac’s Chief Economist, puts it, this trend may linger for a while before becoming a trend of the past, but drive down record-high asking prices.

“In the months ahead, we expect monetary policy and inflation to discourage many consumers, weakening purchase demand and decelerating home price growth,” said Khater.

Previous: Keeping Up With Consumer Expectations
Next: MGIC Promotes Two to VP Roles