Home >> Daily Dose >> In Defense of the CFPB

In Defense of the CFPB 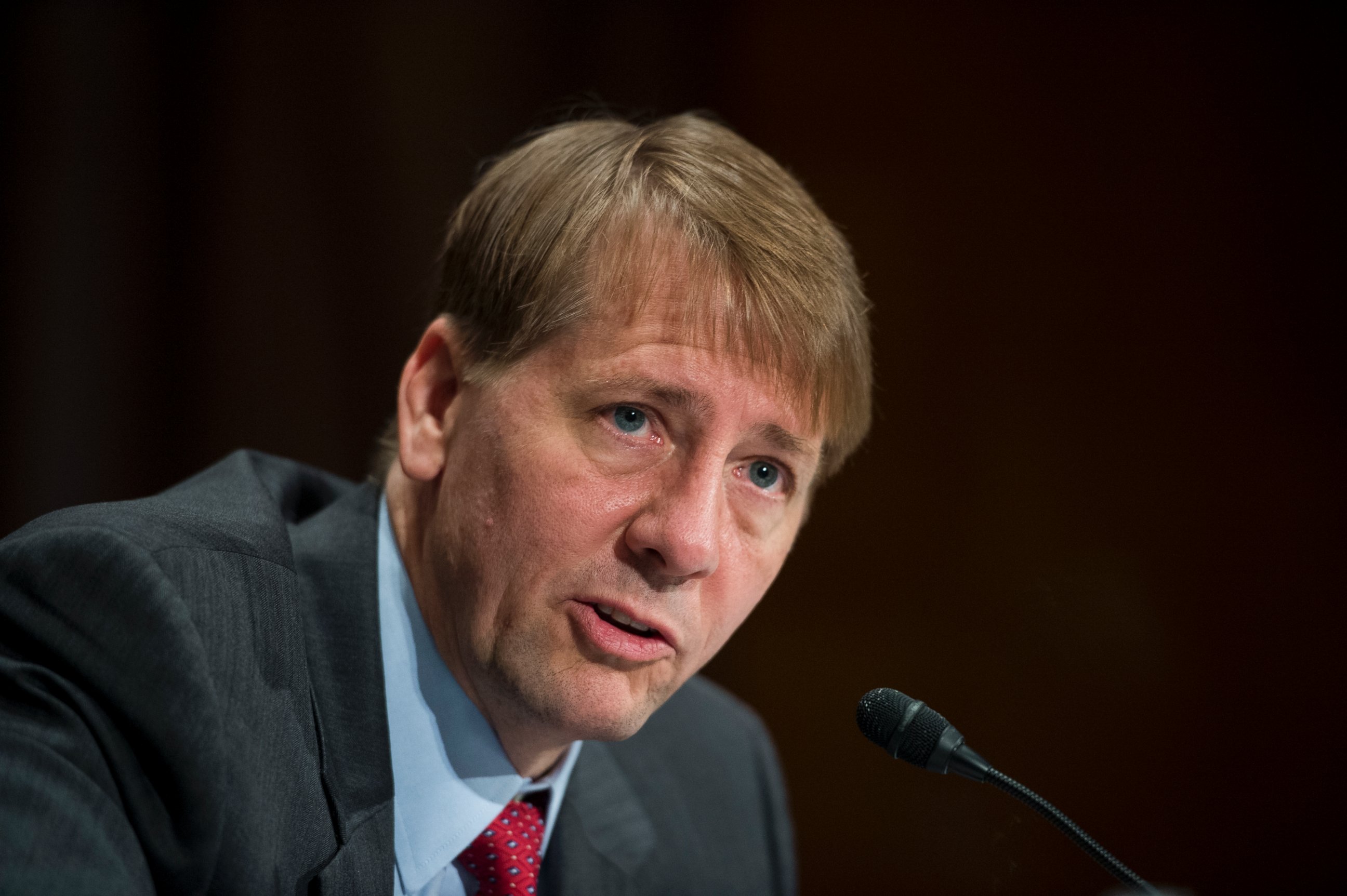 To say it’s been a rough year for Consumer Financial Protection Bureau Chief Richard Cordray may be somewhat of an understatement. Back in April, Cordray found himself defending the purpose of the Bureau on Capitol Hill and his ability to lead it.

At the time, Rep. Jeb Hensarling (R-TX), didn’t hold any punches when asking for Cordray’s dismissal, “For conducting unlawful activities, abusing his authority [and] denying market due process].”

Now, months later, Cordray is still finding himself having to defend both himself and the role of the CFPB, amid speculation that he may soon be leaving his post to run for Ohio Governor, according to a report by CBS News.

Though Cordray, has remained mum on the validity of his leaving office before the end of his five-year term, that doesn’t mean he has been quiet on defending his maligned Bureau.

In a Sunday interview with CBS News’ Erin Moriarty, Cordray spoke of the pride he has in his job. “I’ve been given a job to do,” Cordray said. “It’s a great job. It’s a great way to serve my country.”

Looking back at a time before the CFPB existed, Cordray spoke about how there was a “blind spot” that “cost this country terribly” during the financial crisis.

Cordray reaffirmed the role of the CFPB plays in the financial market ensuring “people are treated fairly.”