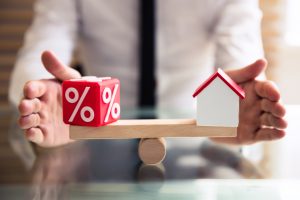 “It’s Groundhog Day for mortgage rates, as they have remained virtually flat for over two months. The holding pattern in rates reflects the markets’ view that the prospects for the economy have dimmed somewhat due to the rebound in new COVID cases,” said Sam Khater, Freddie Mac’s Chief Economist. 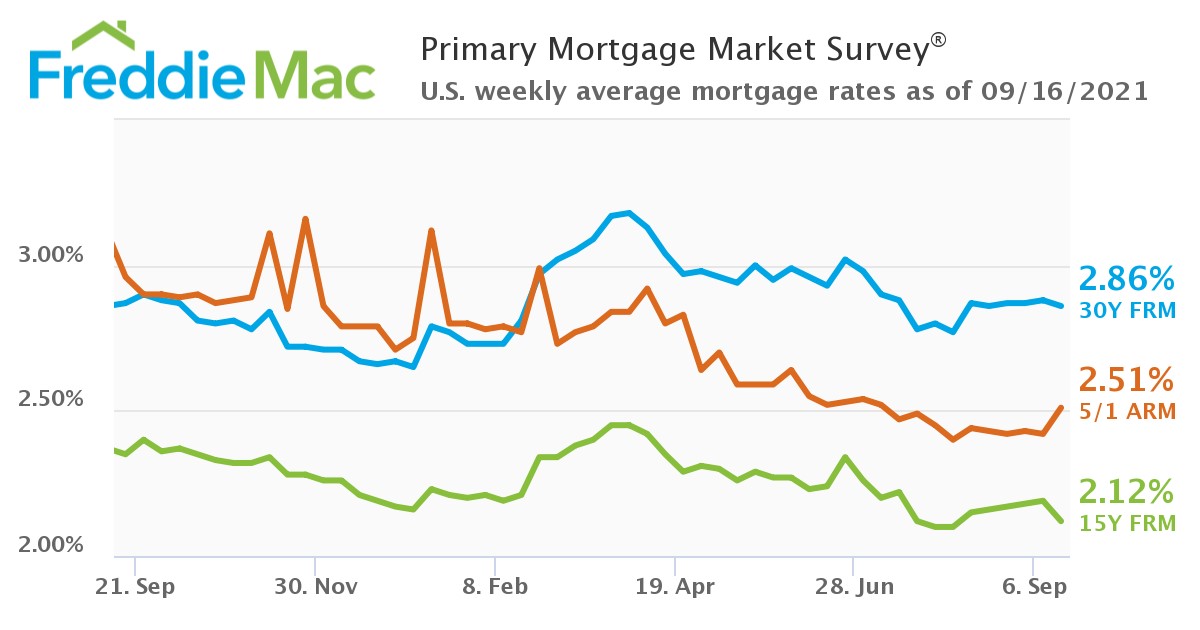 As rates continue to plateau, purchase apps hit a five-month high according to the latest data from the Mortgage Bankers Association (MBA), as mortgage application volume rose slightly week-over-week, increasing 0.3% for the week ending September 10, 2021. And while purchase apps were on an upswing, the refi share of mortgage activity decreased to 64.9% of total applications, down from 66.8% the previous week, the lowest reading since July.

With the passing of the Labor Day Weekend, many summer season positions came to an end, thus forcing an increase in unemployment claims, as the U.S. Department of Labor reported that for the week ending September 11, the advance figure for seasonally adjusted initial claims was 332,000, an increase of 20,000 from the previous week's revised level. The previous week's level was revised up by 2,000 from 310,000 to 312,000. The four-week moving average was 335,750, a decrease of 4,250 from the previous week's revised average, the lowest level for this average since March 14, 2020 when it was 225,500.

“While our collective attention is on the pandemic, fundamental changes in the economy are occurring, such as increased migration, the extended continuation of remote work, increased use of automation, and the focus on a more energy-efficient and resilient economy,” said Khater. “These factors will likely lead to significant investment and new post-pandemic economic models that will spur economic growth.”

Overall, despite mortgage rates still below the 3% mark, still-record-high listing prices and competition continue to shut out first-time buyers. A recent study by the National Association of Realtors (NAR) has found that 60% of non-homeowning millennials say student loan debt is delaying their ability to buy a home. The study found that most student loan borrowers feel the effects of the debt on their daily lives. Among non-homeowning student debt holders, 72% say they believe their educational debt will delay them from purchasing a home.

Previous: HUD Announces Another Round of Staff Appointments
Next: Home Prices Rise as Inventory Shrinks