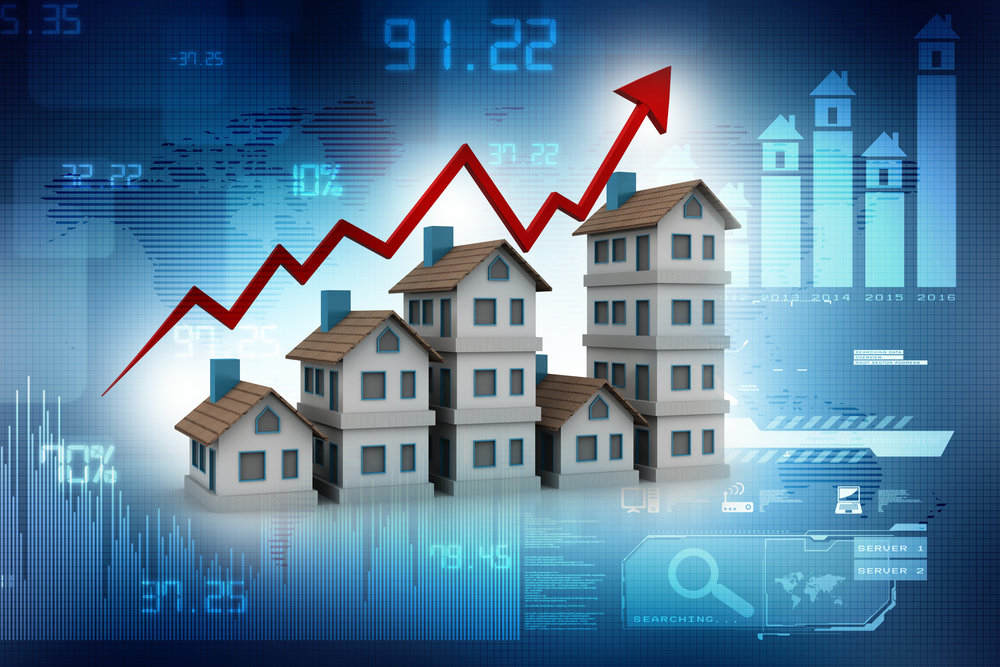 The index reported a 5.9 percent annual gain in July, a slight increase from the previous month. The 10-City Composite annual increase came in at 5.2 percent, while the 20-City Composite posted a 5.8 percent year-over-year gain.

According to David M. Blitzer, Managing Director and Chairman of the Index Committee at S&P Dow Jones Indices, consumers, through home buying and other spending, are the driving force in the current economic expansion.

Regionally, Seattle, Washington, Portland, Oregon, and Las Vegas, Nevada reported the highest year-over-year gains among the 20 cities. According to the data, Seattle, “led the way with a 13.5 percent year-over-year price increase, followed by Portland with a 7.6 percent increase, and Las Vegas with a 7.4 percent increase.” In addition, another 12 cities had greater price increases in the year ending July 2017.

“While the gains in home prices in recent months have been in the Pacific Northwest, the leadership continues to shift among regions and cities across the country,” said Blitzer. “Dallas and Denver are also experiencing rapid price growth. Las Vegas, one of the hardest hit cities in the housing collapse, saw the third fastest increase in the year through July 2017.”

Blitzer continued to explain other housing indicators that will have the market dealing with confronts.

“The housing market will face two contradicting challenges during the rest of 2017 and into 2018,” he said. “First, rebuilding following hurricanes across Texas, Florida, and other parts of the south will lead to further supply pressures. Second, the Fed's recent move to shrink its balance sheet could push mortgage rates upward.”