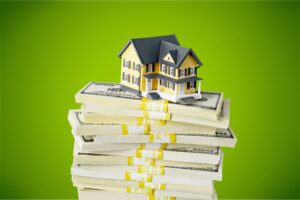 The Tampa, Miami, and Dallas areas reported the highest year-over-year gains among the 20 cities in July, with Tampa leading the way with a 31.8% year-over-year price increase, followed by Miami with a 31.7% increase, and Dallas with a 24.7% increase. All 20 cities reported lower price increases in the year ending July 2022 compared to the year ending June 2022.

And that “forceful deceleration” as described by Lazzara came in the form of continuous rate hikes by the Federal Reserve, four of which were handed down over the past five months alone. The Fed’s efforts to control inflation began May 5, 2022, with a 50-point rise in the Fed Funds Rate from 0.75% to 1.00%. Two more increases of 75 points each on June 16 and July 27 preceded last week’s hike yet again of 75 points, raising the Fed Funds Rate to its current reading of 3.25%. The intent of the rate hikes is to bring balance to an unbalanced housing marketplace.

“Housing market participants have reached an impasse, and surging mortgage rates are the culprit,” said CoreLogic Deputy Chief Economist Selma Hepp. “Many buyers moved to the sidelines as the cost of home ownership became prohibitively high, while sellers were unwilling to give up locked-in record low rates and expectations of peak sales price. As a result, home price growth continues to decelerate from April’s 20% peak and is anticipated to reach half of April’s rate by December. Home price deceleration and seasonal price decline in some markets will provide opportunities for potential buyers who are now facing lessened competition than earlier this year.” 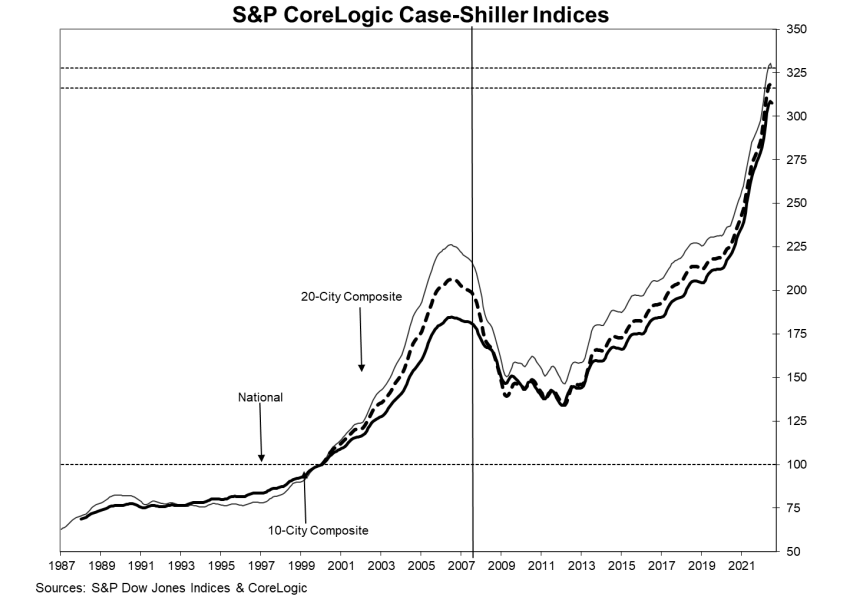 Despite these moves by the Fed, affordability challenges remain for a market plagued by rising prices across the board.

“The median sales price of new houses sold in August 2022 was $436,800, which is up 8% compared with one year ago, but a decline of 6.3% compared with July,” said First American Deputy Chief Economist Odeta Kushi. “While still above the pre-pandemic average annual pace of appreciation, this is the slowest year-over-year price growth since November 2020.”

Affordability may allude many for the foreseeable future, as ahead of the Fed’s latest rate hike last week, Freddie Mac reported the 30-year-fixed-rate mortgage hitting a 14-year high of 6.29%.

“Mortgage rates are now within striking distance of the 7% threshold, pushing a home purchase further out of many Americans’ reach, especially first-time homebuyers,” said George Ratiu, Senior Economist & Manager of Economic Research for Realtor.com. “Not surprisingly, deals are not getting done, with sales of new and existing homes declining for over half a year. Given that demand is cooling due to high borrowing costs, incomes falling behind inflation and the still-limited supply pipeline, it is becoming increasingly clear that prices have to decline to restore market liquidity and balance.”