A compromise--certainly in politics--is usually a result which both sides in a dispute find equally unsatisfactory. It often comes after some protracted negotiations from extreme positions.

In the budget he unveiled this week, President Obama, as he has in so many policy initiatives, attempted to reshape the political lexicon and landscape by beginning a compromise not from an extreme, but from the middle.

That the president's spending plan is likely doomed is, from the vantage point of progressives and conservatives, probably a good outcome. (The opposite of ""progress,"" Mark Twain once said, is ""congress."")

There is a lot for both sides to dislike in the Obama budget plan, and there will be more as the document is scoured by both sides. The devil is always in the details.

Conservatives who believe the President has already embarrassed them into tax increases don't want the new round of revenue hikes in the budget proposal which, although they are aimed at higher income earners, have the potential to trickle down. The suggestion to further cap itemized deductions based on income, for example, is a backdoor attempt at reducing the mortgage interest tax deduction and other tax benefits to encourage homeownership.

Any cap on itemized deductions will also affect the ability to deduct state and local income taxes as well as charitable deductions. While those deductions would still be permissible, their value would be reduced based on a taxpayer's income.

The president's proposal was flawed as he again bowed to deficit hawks in believing immediate action is necessary to address the national debt--one of his compromise positions. That isn't to say the nation can or should continue to go deeper into the red by running up huge debt, but with a still fragile economy, there is no economic need to address the deficit now. There is nothing the government has been prevented from doing because of the level of debt or the size of the federal deficit.

Any reductions in government spending will have a negative impact on the economy and economic growth. We already know that. We saw the numbers in the report on fourth quarter Gross Domestic Product (GDP)--that as government spending fell from the third quarter, GDP growth slowed to a crawl. Actions to address the deficit, while well-intentioned, should follow the example set by the Federal Reserve. The Federal Open Market Committee adopted trigger points saying that before it would end its easing of monetary policy (translation: raise interest rates) it wanted to see the unemployment rate fall below 6.5 percent and have well-anchored low inflation expectations.

Similarly, deficit reduction programs--be they spending cuts or revenue increases--should be tied to specific economic indicators. (Depending on what the deficit plan is, there is the danger that businesses may slow hiring if they fear too many new jobs would lead to a tax increase, but that would be unlikely since properly run businesses add employees and jobs if they believe the next new hire will generate sufficient revenues or profits to cover the cost of the new employee.)

The president has done it backwards by using economic assumptions to support his budget plan, not as triggers. If those assumptions/forecasts--a 7.1 percent unemployment rate among them--prove wrong, his spending plan is built on sand. Even so, a 7.1 percent unemployment rate is far from a robust economic scenario that would justify reductions in government or increases in taxes.

Perhaps the most significant compromise in the budget plan is it will cut programs Democrats hold sacred such as Medicare and Social Security. But this is no Nixon-to-China moment. Cutting Social Security has real impact in a consumer-based economy by reducing the spending power of the fastest growing age cohort.

The proposal to change the base of cost of living adjustment (COLA), while it may slow the rate of increase, is unrealistic in large measure because it doesn't match the adjustment to spending patterns of those it is designed to help. Instead of suggesting a ""chained Consumer Price Index"" (CPI) as the basis for COLA, the White House instead should adopt an experimental index the Bureau of Labor Statistics has constructed to track senior citizen spending. CPI as now calculated assumes a constant weight for all consumers for various spending categories, which doesn't reflect how all groups spend.

Over the 25 years from December 1982 to December 2007, the experimental consumer price index for Americans 62 years of age and older (CPI-E) rose somewhat faster than the CPI-U (urban) and the CPI-W (wage earners), mainly because prices for medical care and shelter, which are weighted more heavily in the CPI-E, increased more rapidly than overall inflation during the period.

While using CPI-E, to be sure, could increase Social Security checks even faster than the current COLA formula, it would achieve the goal of keeping more seniors out of poverty.

But the COLA--whatever basis--does more than that. The COLA percentage is used to adjust the maximum earnings subject to the Social Security payroll tax. It is that adjustment which Funds any increase in benefits and because it affects only those individual at the top end, it does not affect those least able to pay.

*The ""National Association of Home Builders"":http://www.nahb.org/Default.aspx will report Monday on its Housing Market Index, a response to suggestions--from the ""National Association of Realtors"":http://www.realtor.org/--that inventories of existing single family homes are dropping because builders aren't building. The index is more likely to reflect hiring trends in the construction industry, which did see a positive sign when the number of unemployed construction workers for available construction job fell in February, according to the most recent Job Openings and Labor Turnover Survey.

*The ""Census Bureau"":http://www.census.gov/ and ""HUD"":http://portal.hud.gov/hudportal/HUD will report Tuesday on building permits and starts. The trend in starts of late has been a shift to multifamily from single-family activity reflecting both a tough labor market for those in the prime home-buying age cohort (25-34) and wariness about home ownership in the wake of the housing market bubble. 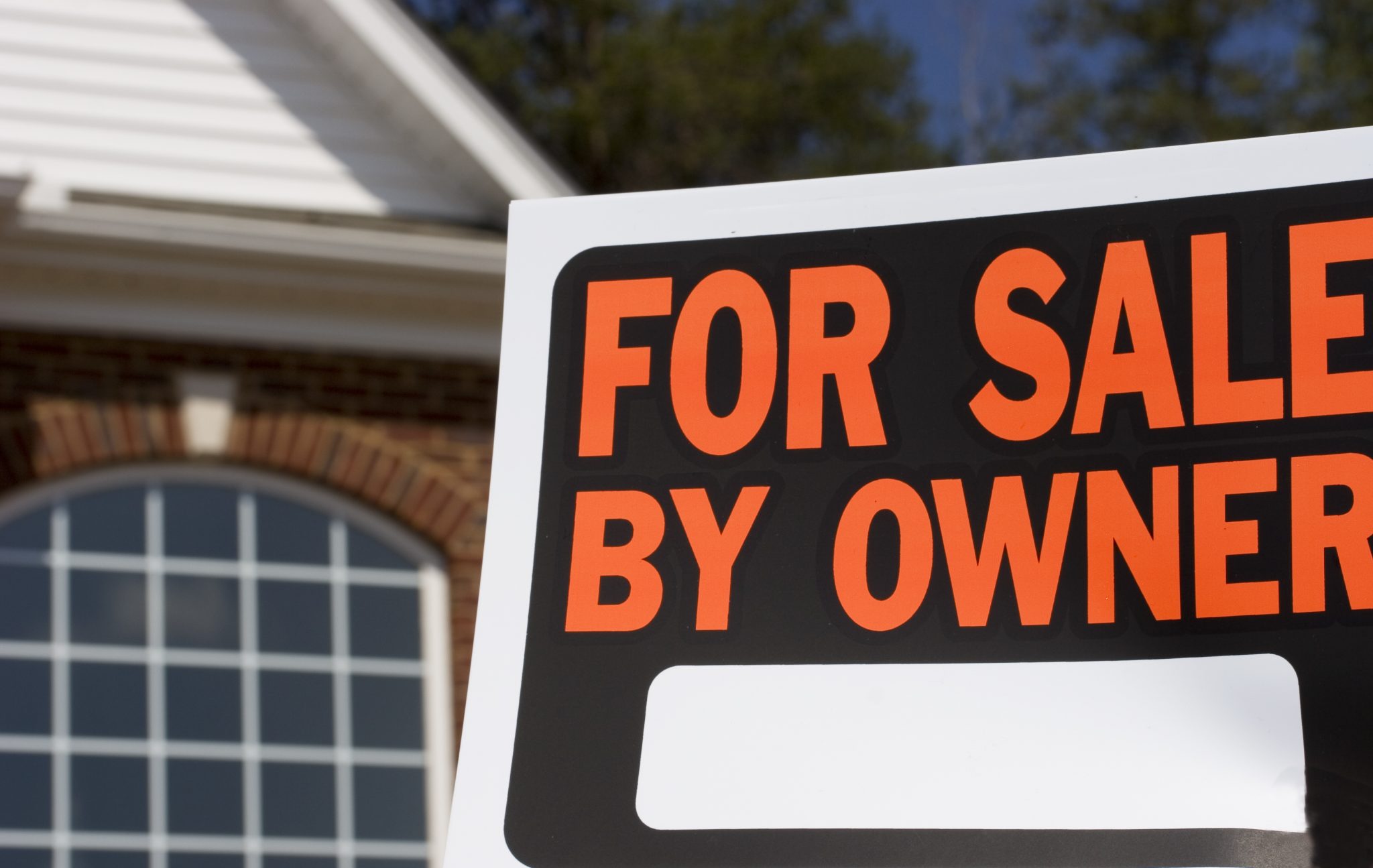 According to a new report, For Sale By Owner listings tend to be found in rural and lower-income areas, at prices 18% lower than properties represented by agents.