The next phase of the housing market recovery will be dependent upon looser credit standards.

Pro Teck's Home Value Forecast (HVF) found that in markets like San Francisco and Detroit are experiencing different recoveries and one reason for this is the credit availability.

"While we don’t want to go back to the days of sub-prime loans and zero down, some loosening of credit policy will be needed for the recovery to penetrate deeply into the communities hardest hit by the housing crisis," Pro Teck said. 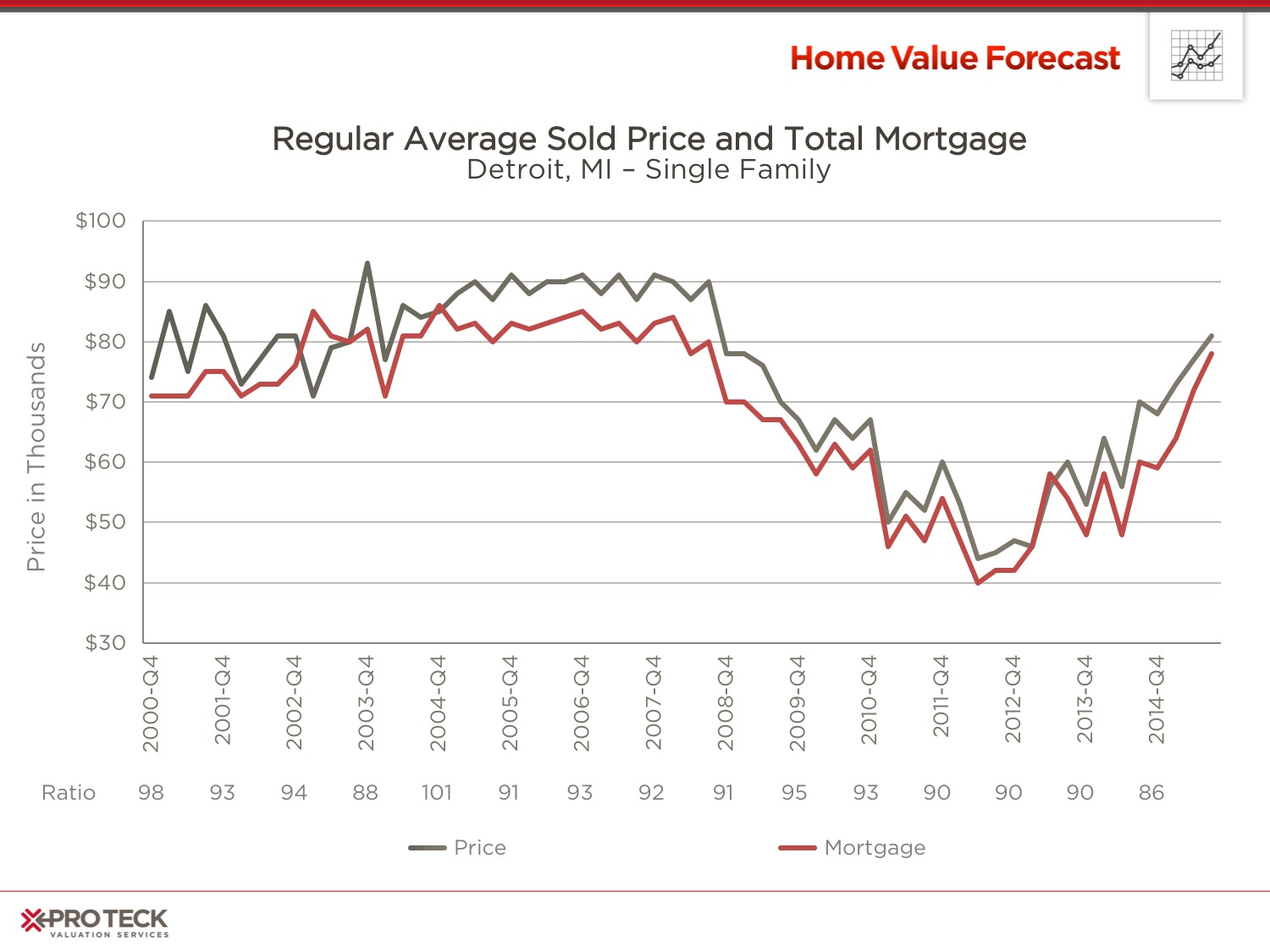 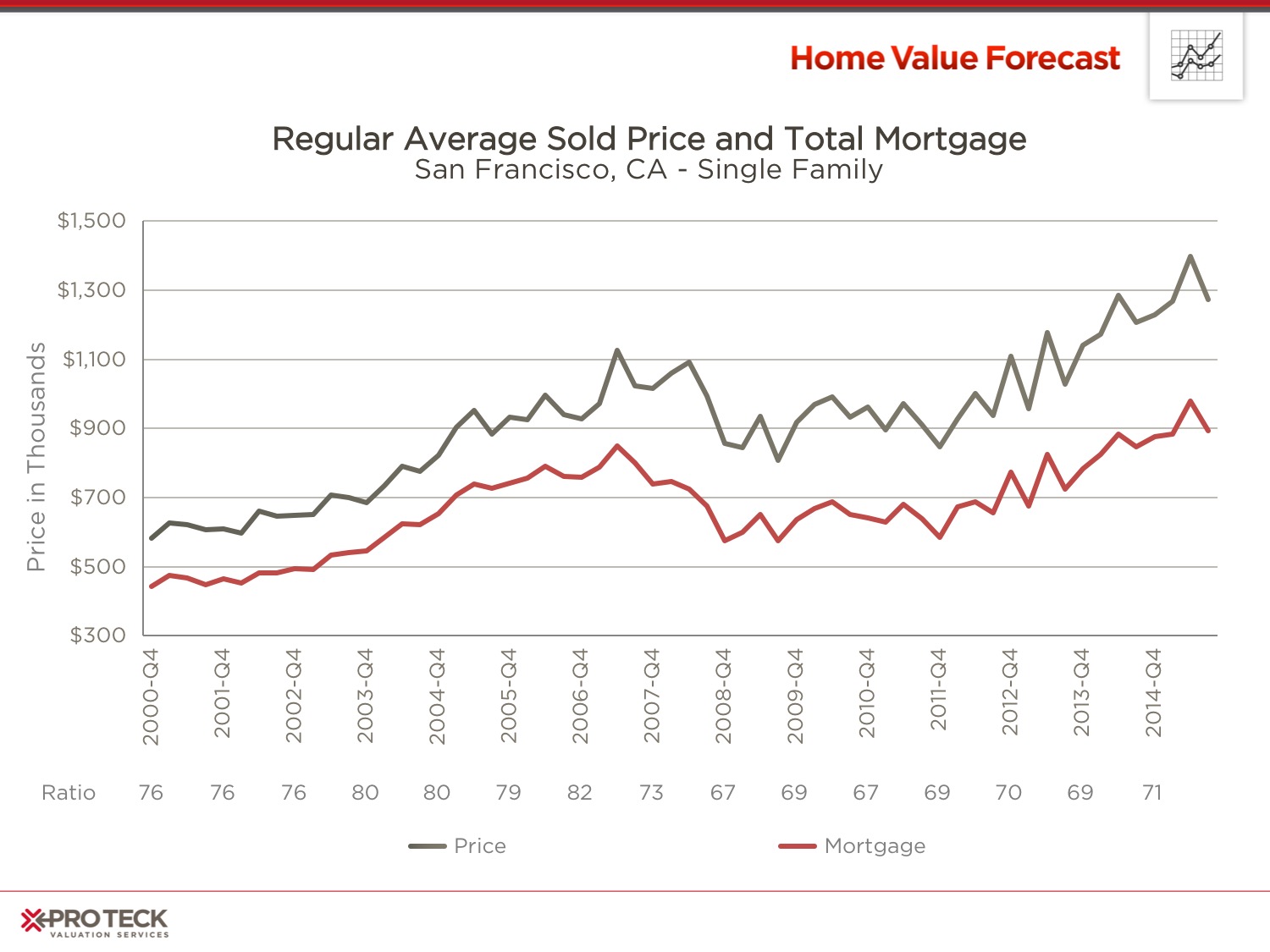 Phoenix, Arizona metro held the sixth spot in the top ten CBSAs, with high demand and low inventory levels, the report noted. Within this metro, Scottsdale, Arizona home prices have been rebounding since 2011 and are now 20 percent below peak levels following a 37.5 percent drop. Scottsdale, Arizona

"Higher LTV has historically meant more foreclosures also — something we saw during the housing crisis," the report explained. "Apache Junction has seen a steeper drop in home prices and a slower recovery, due to more foreclosures on high LTV loans. Just like Detroit and Cleveland, the town would benefit from higher LTV limits to spur the housing recovery."

Pro Teck concluded that higher LTV ratios combined with many of the other credit safeguards that were initiated over the last five years should "protect banks and safeguard the economy from a repeat of 2007."