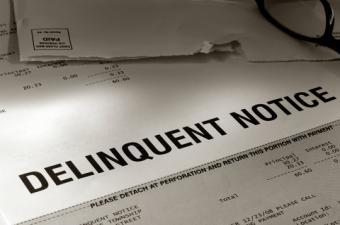 The ratings agency announced a downgrade on 6 percent of its rated prime RMBS classes, many of which fall into the pre-2005 category. Fitch attributed the downgrade to increased delinquency rates in certain pools.

""The deterioration in performance in pre-2005 RMBS has been driven by adverse selection in the small remaining mortgage pools,"" Fitch said in a release. ""Record-low mortgage rates driven by the Federal Reserve and sustained by economic uncertainty have led most pre-2005 borrowers to refinance. Consequently, the remaining mortgage pools are increasingly concentrated with borrowers unable to refinance due to credit obstacles.""

Fitch placed 15 percent of all rated prime RMBS classes on Rating Watch Negative in September, citing much of the same data. As of the most recent review, approximately 14 percent of all classes remain on negative watch and are at risk for a further 1-2 rating category revision. 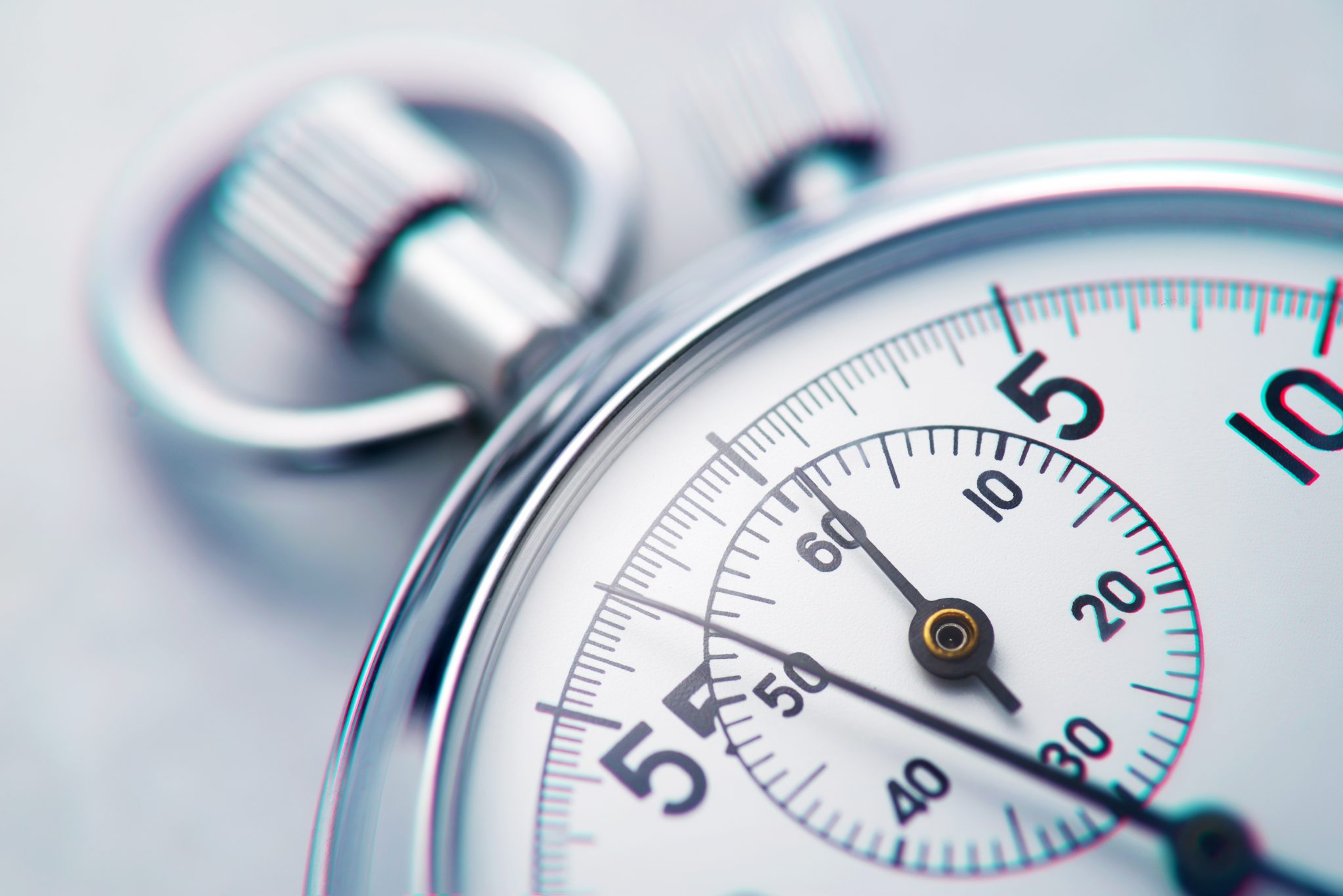 A new survey of industry execs by WFG has found that lengthy turnaround times on real estate transactions topped the list of most pressing operational concerns.