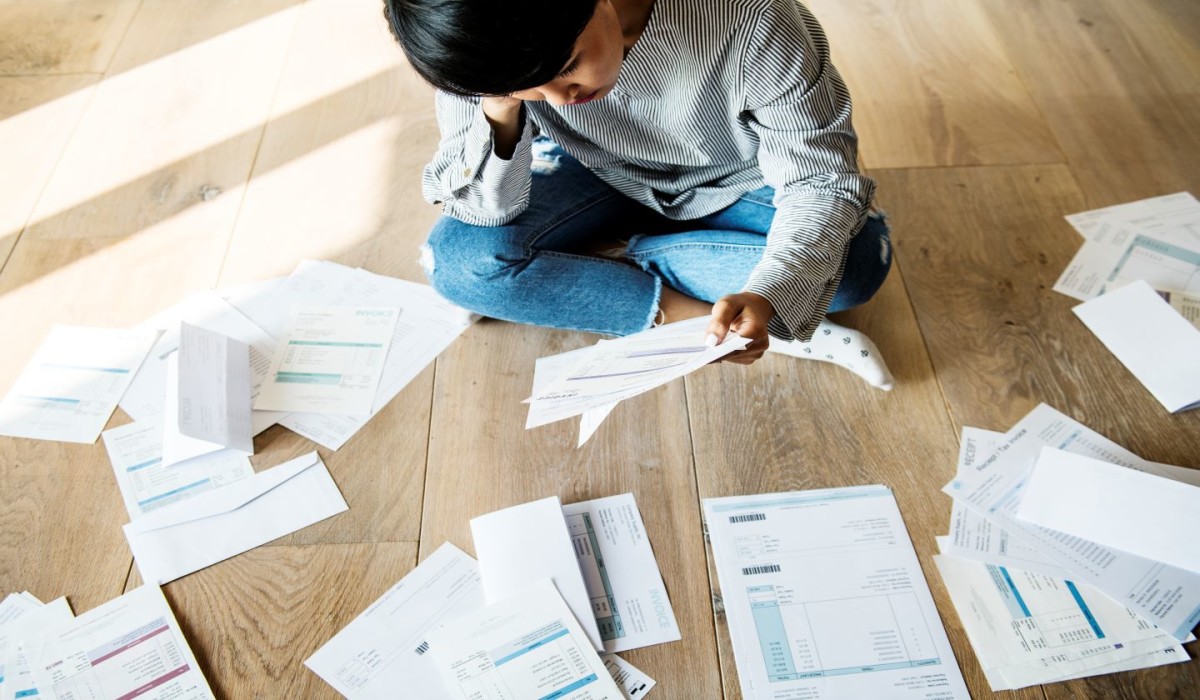 The Bank of America Institute released a new publication, Consumer Checkpoint, showing that consumer payments continued to increase in September. However, internal data adds to growing signs that the housing market is gradually slowing down.

Bank of America total payments increased 10% year-over-year in September, yet the year-over-year growth rate in wire payments to escrow and title companies has been slowing and turned negative in 2022. This decline is consistent with the pattern observed in new and existing single-family home sales, which have also been falling this year, according to US Census Bureau data.

New data finds that high valuations and rising mortgage rates are primary factors in driving the housing slowdown, which are weighing on affordability, particularly for new buyers. Median mortgage payments in Bank of America internal customer data rose 8.8% year-over-year in September. However, a large proportion of existing borrowers are under fixed-rate mortgages and are not yet exposed to rising rates.

This may mean their consumer spending will not be immediately impacted by a deteriorating housing market. On the other hand, roughly 34% of US households are currently renting and median rent payments across ACH, debit/credit cards and bill payments for Bank of America customers increased by 8.1% year-over-year. These renters, typically younger and on lower incomes, may face more upfront pressure on their discretionary spending.

"Overall, our internal data underscored that the consumer is still spending, despite continued inflationary pressures," said David Tinsley, Senior Economist for the Bank of America Institute. "However, we're seeing signs of a slowdown in the housing market, which is likely a reflection of high valuations and rising mortgage rates. The result is weighing on affordability particularly for new buyers, forcing some into the rental market, which then creates further upside pressure on rent prices."

To read the full release, including more data and methodology, click here.