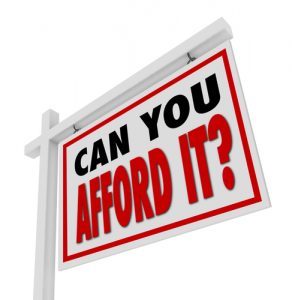 A report by First American reveals the three key factors responsible for the rising real house prices appreciation and reducing affordability in several areas across the nation. The First American Real House Price Index (RHPI), a report based on three key drivers-household income, mortgage rates, and an unadjusted house price index-found that real house prices saw an increase of 2.0 percent between August 2018 and September 2018, with a 15.3 percent surge year over year.

On the other hand, consumer house-buying power measuring purchasing power based on changes in income and interest rates, decreased 0.9 percent between August 2018 and September 2018 with a decline of 6.7 percent year over year.

Speaking of mortgage rates, Fleming indicated that rising mortgage rates impede consumer house-buying power and impact both housing supply and demand resulting in limited supply and flattened demand. An increased household income at par or greater than the mortgage rates seems to be the only solution to mitigating the loss for many homebuyers.

Previous: A Win-Win for Borrowers and the FHA
Next: A Reprieve for Homebuyers With Student Loans