""Wells Fargo"":https://www.wellsfargo.com/ and ""JPMorgan Chase"":http://www.jpmorganchase.com/corporate/Home/home.htm both pulled in record quarterly profits during the first months of 2013, according to earnings reports released Friday by both banks.

Wells Fargo reported record net income of $5.2 billion for Q1 2013, up from $5.1 billion quarter-over-quarter and from $4.2 billion year-over-year.

Sloan credited the record results to a rise in average loans and deposits, a drop in expenses, and improvement in credit metrics. According to chief risk officer Mike Loughlin, credit losses totaled $1.4 billion in the first quarter, an improvement of 32 percent over the fourth quarter of 2012. As a result of the continued positive trend in credit performance, the bank released $200 million from credit loss allowances last quarter and expects to release more in the future.

While credit quality improved, origination volume dropped at the nation's biggest mortgage lender. According to the filing, retail and wholesale originations totaled $109 billion in Q1, down from $125 in Q4 2012.

In addition, revenue declined somewhat, falling quarter-over-quarter from $21.9 billion to $21.3 billion. Among other factors, Sloan said the drop was partly because of ""the expected cyclicality in the mortgage business.""

JPMorgan also posted strong performance across its businesses, recording a net income of $6.5 billion (compared with $4.9 billion in the first quarter of 2012).

""We are seeing positive signs that the economy is healthy and getting stronger,"" said chairman and CEO Jamie Dimon. ""Housing prices continued to improve and new home purchases are also starting to come back. ... We are very pleased with our first-quarter results, are proud of our accomplishments and remain optimistic about the future.""

In total, net income from mortgage banking was down, dropping 31 percent ($306 million) from last year to land at $673 million.

According to JPMorgan's filing, servicing expense was $737 million, a decrease of $414 million from last year, reflecting ""the impact of approximately $200 million for foreclosure-related matters in the prior year and lower servicing headcount."" 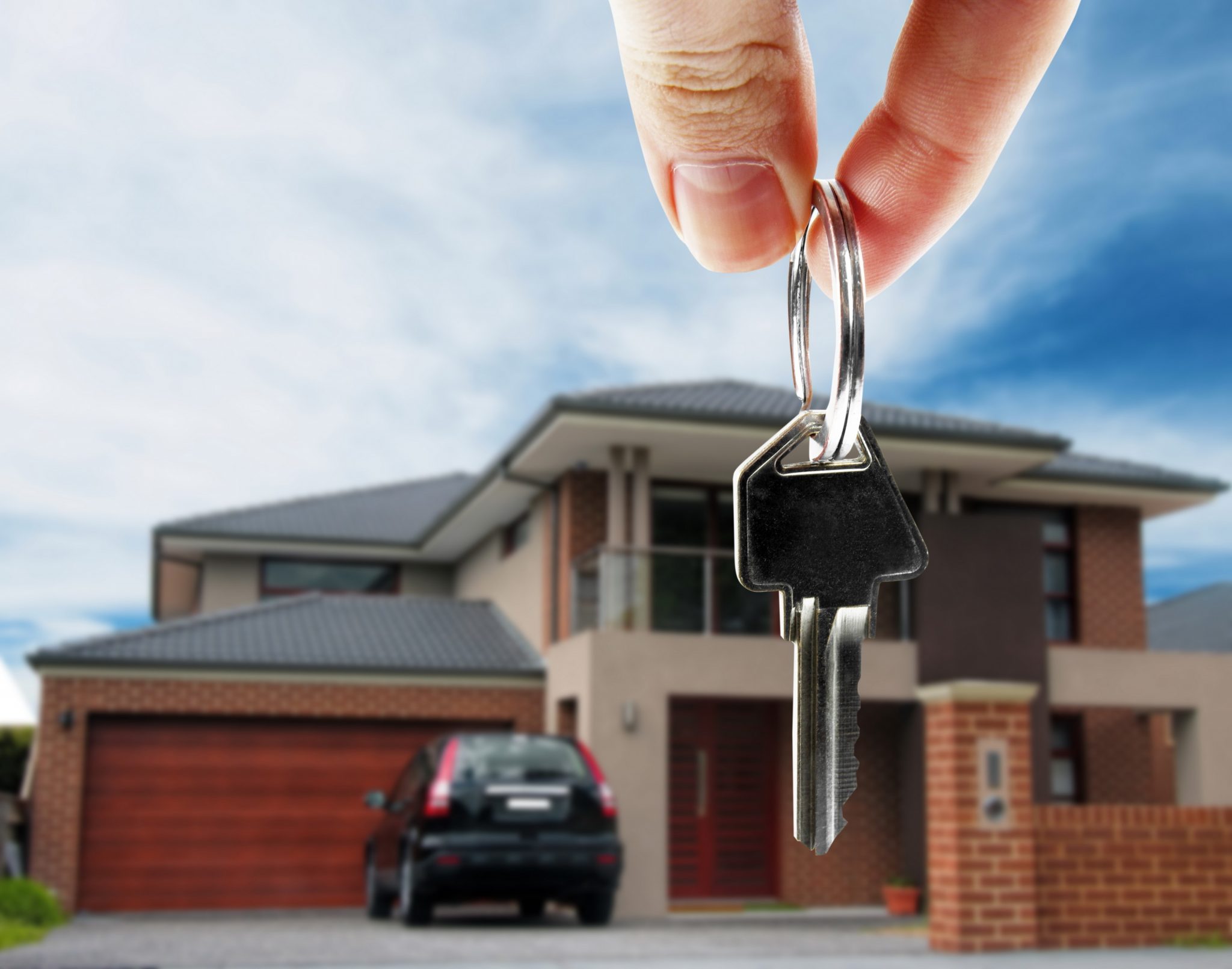