Mortgage giant ""Freddie Mac"":http://www.freddiemac.com/ revealed its December outlook Wednesday, forecasting that U.S. economic growth would likely climb to 2.5 percent over 2012 and that mortgage rates would stay at record lows.

The GSE also pitched ideas that housing activity will scale upward but fail to reach ""robust"" levels seen in years prior.

""While the headwinds remain strong going into 2012, there are indications the economy and the housing market are gaining ground, albeit slowly,"" ""Frank Nothaft"":http://www.freddiemac.com/bios/exec/nothaft.html, VP and chief economist with Freddie, said in a statement.

The company said that mortgage rates would stay low, with 4 percent for the 30-year fixed-rate mortgage leading the way recently.

""Sustained and increased job growth beyond the average monthly payroll gains of 130,000 so far this year ending in November are essential,"" he added. ""In housing, look for the rental market to lead the way and for some improvement in the single-family space in parts of the country.

""All told, next year will be another bumpy ride,"" he said. 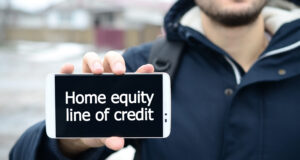 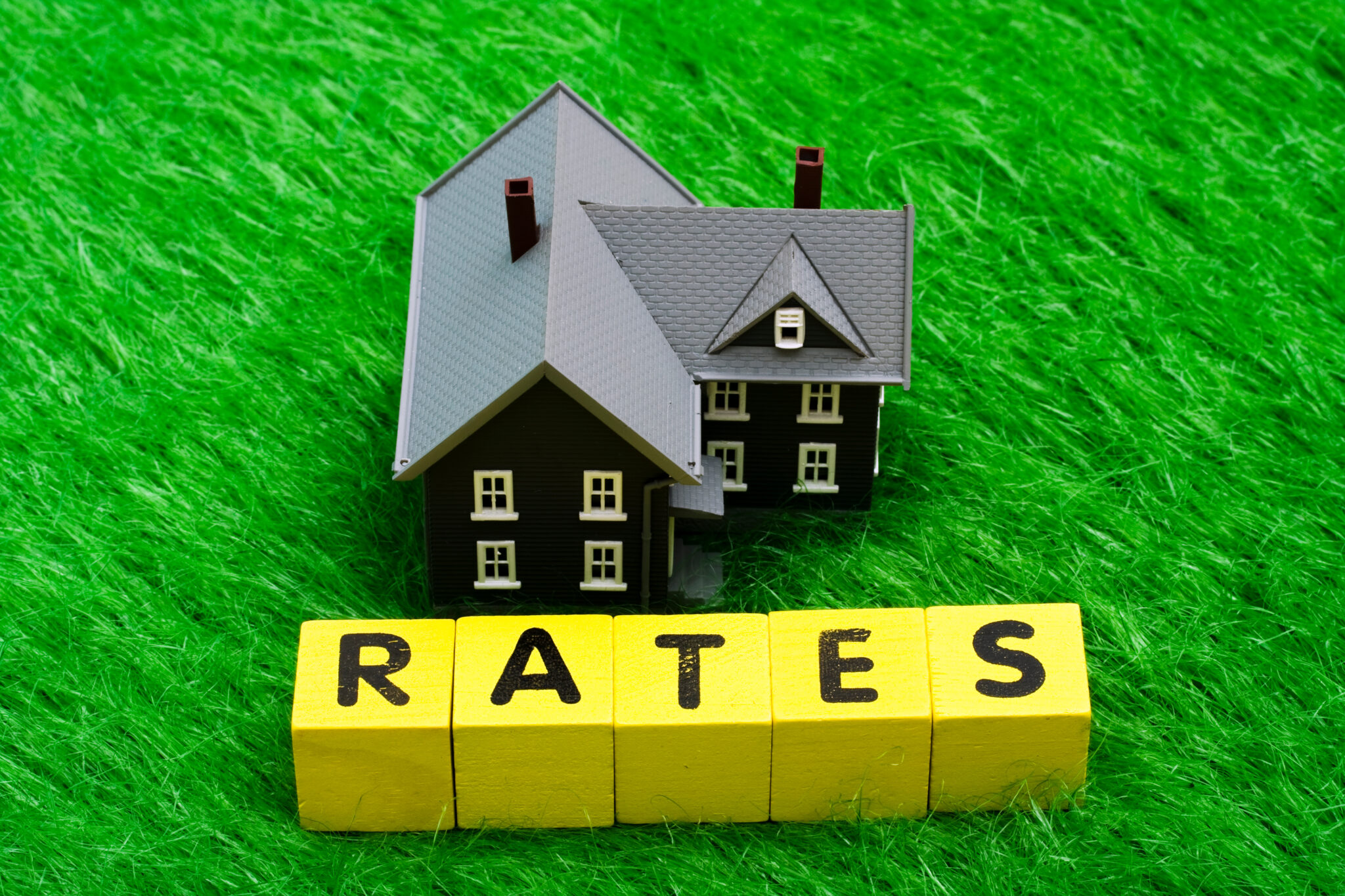