""Freddie Mac"":http://www.freddiemac.com/ had a banner second quarter, pulling in its second-largest profit in company history, the enterprise reported Wednesday.

According to Freddie Mac's quarterly earnings report, Q2 2013 net income totaled $5.0 billion, up about $407 million over the first quarter. It was the seventh straight quarter of profit for the company.

The GSE also announced its dividend obligation to Treasury will be $4.4 billion in September, bringing its aggregate cash dividends paid to a total of $41 billion. Because dividend payments don't reduce prior draws, Treasury still maintains liquidation preference on $72.3 billion of the company's preferred stock following its bailout in the economic crash.

The earnings report comes at a pivotal time in the company's history, with industry representatives, lawmakers, and even ""President Obama"":https://themreport.com/articles/obama-fields-housing-questions-in-web-chat-2013-08-07 calling for a plan to wind down the GSEs and reduce the government's role in the mortgage market. 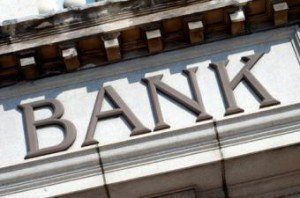