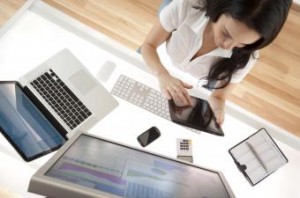 Van Dyke joined Fifth Third in 2001 through the company's acquisition of Old Kent Bank, where her duties included serving as SVP and manager of the Central U.S. Mortgage region and president of the Illinois bank. Since joining Fifth Third, she has served as regional president for the Michigan affiliates, also taking responsibility for the St. Louis, Indiana, and Ohio affiliates.

"Michelle is a terrific choice and uniquely well-suited to lead our mortgage line of business," said Greg D. Carmichael, president and COO of Fifth Third Bancorp. "She has extensive background in the mortgage business as well as complete familiarity with our affiliate operating structure. I am confident in her ability to drive very strong performance in this important line of business."

Van Dyke's new position will have her taking the place of Bob Lewis, who is retiring from Fifth Third later this month.

"I am very pleased with the new role, which will allow me to focus 100 percent of my attention on a business that for me is a true passion," she said. 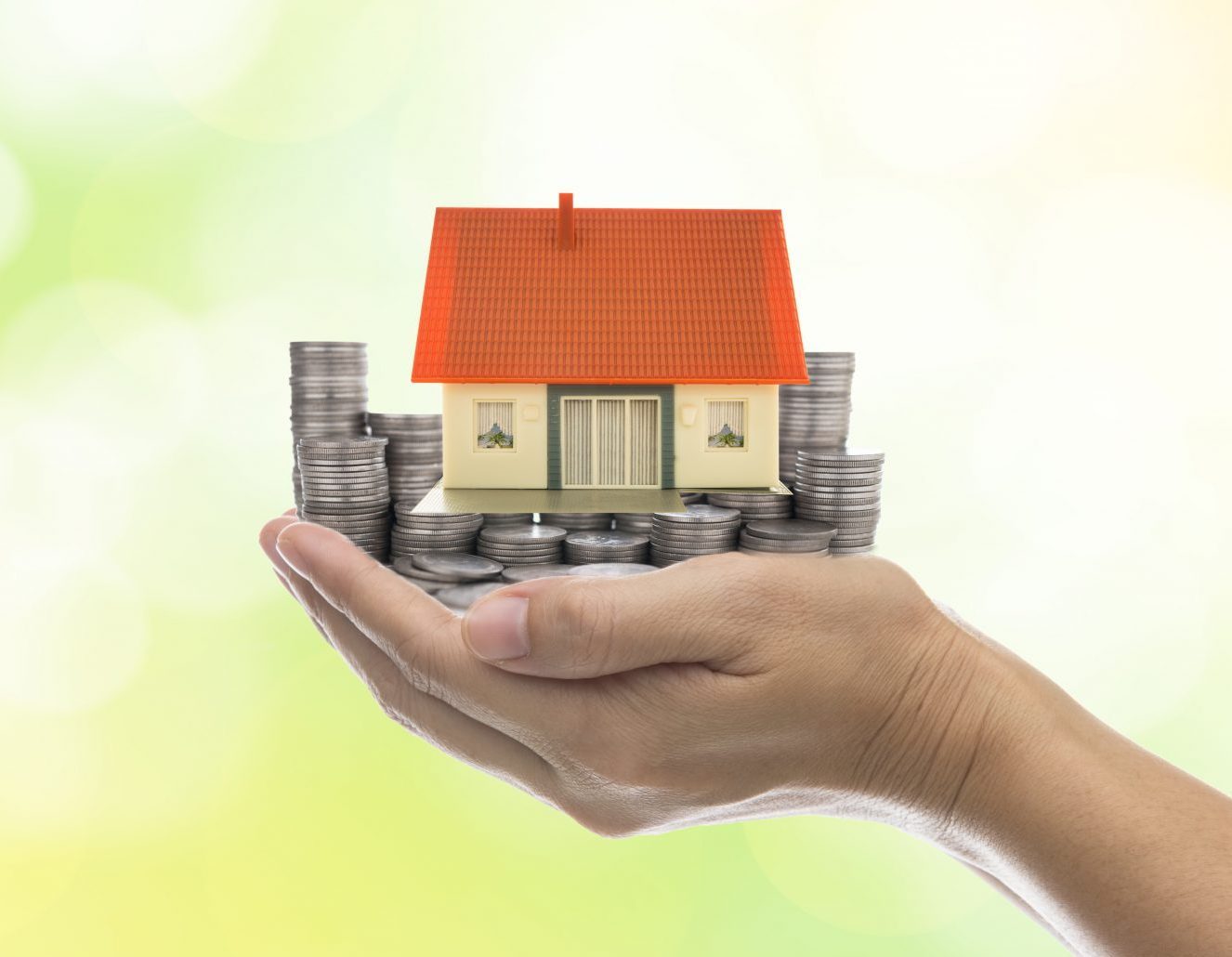