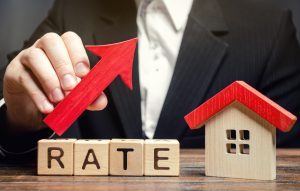 No matter what you call it, the conflict in Ukraine is creating worldwide macroeconomic events that will trickle down to every segment of the economy over the course of the year.

Knowing this, the Economic and Strategic Research Group (ESR) at Fannie Mae has released its March 2022 Economic Commentary Research, which takes a closer look at the economic conflict while downgrading its GDP expectations for the upcoming year.

As a whole, continuing supply chain issues, rising inflation, and the conflict in Ukraine are all putting macroeconomic pressure on the market which caused the ESR to downgrade their GDP expectations from 2.8% growth expected by year-end in their February 2022 research to 2.3% in March 2022.

The ESR notes that their outlook is based upon a quick resolution in Ukraine which may not accurately reflect actual events and represents “substantial downside risks to both the macroeconomic and housing outlooks.”

The ESR also points out that the Consumer Price Index hit a 40-year high before the conflict while the Federal Reserve was poised to enact a stricter tightening of monetary policy.

The Federal Reserve recent move to raise interest rates in a responsible manner to avoid causing a recession was also further complicated by the recent geopolitical conflict. But despite this uncertainty, the ESR expects the Fed to continue raising rates another five times this year and another three times in 2023 for a total of eight adjustments.

All of these macroeconomic influences will eventually impact the housing market as well. 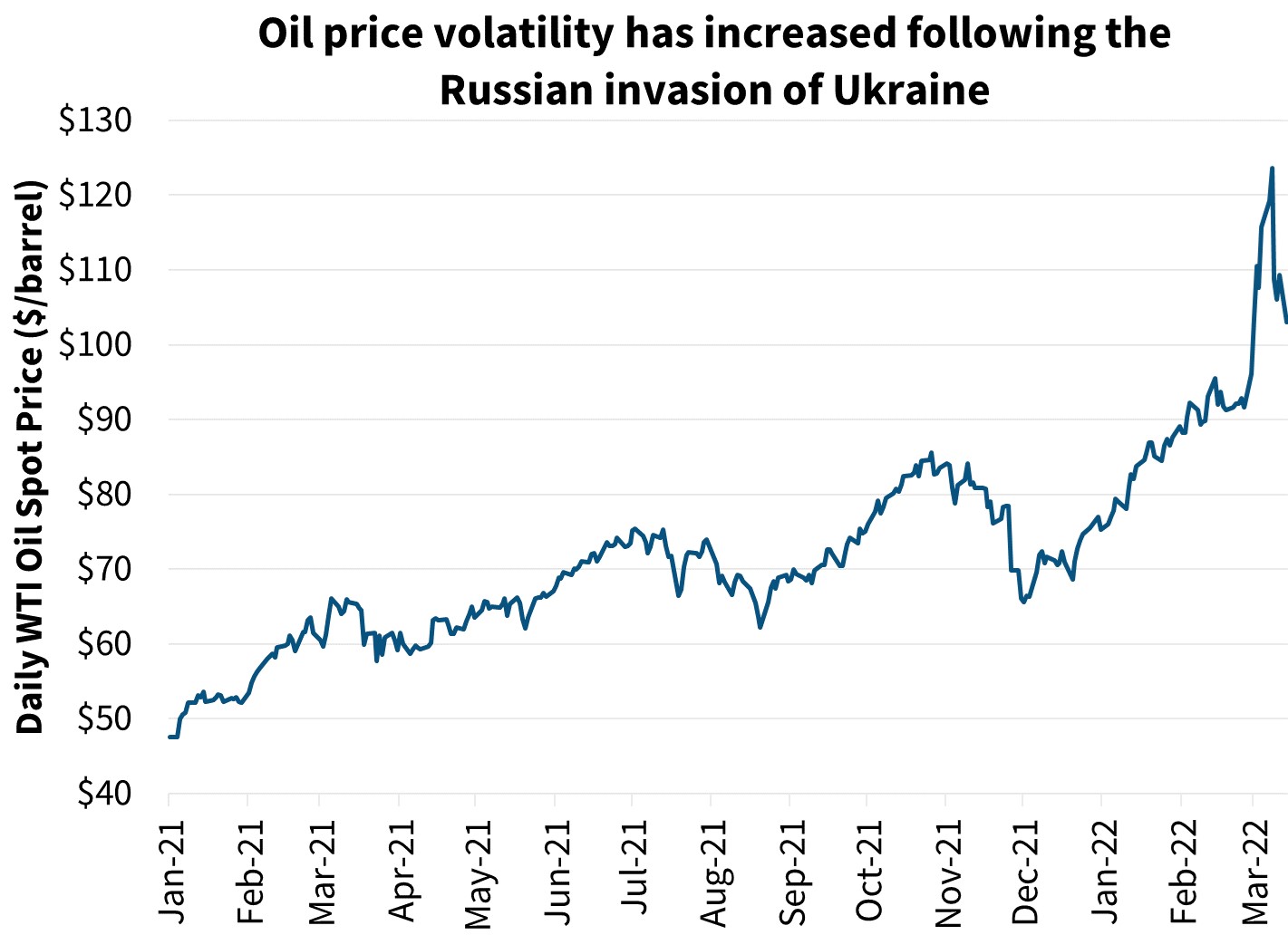 “The ESR Group increased its 30-year fixed mortgage rate forecast to 3.8% in 2022 and 3.9% in 2023 due to the likely upward impact of Fed monetary policy tightening outweighing on net the downward ‘flight to quality’ rate forces on the long-end of the yield curve,” the ESR said. “Combined with the lower economic growth forecast, the ESR Group downgraded its housing outlook and now expects total home sales to decline 4.1% in 2022, compared to the 2.4% decline forecasted last month.”

"A slowing economy, decades-high inflation, expired fiscal stimulus, tightening monetary policy, and now Russia's invasion of Ukraine are all weighing on the health of the US economy," said Doug Duncan, Fannie Mae SVP and Chief Economist. "We marked down our growth expectations this month by half a percentage point for 2022, but risks remain firmly to the downside. The interruptions to the trade of energy, agriculture, and other commodities are putting upward pressure on inflation and making an already difficult task for the Federal Reserve even more challenging." 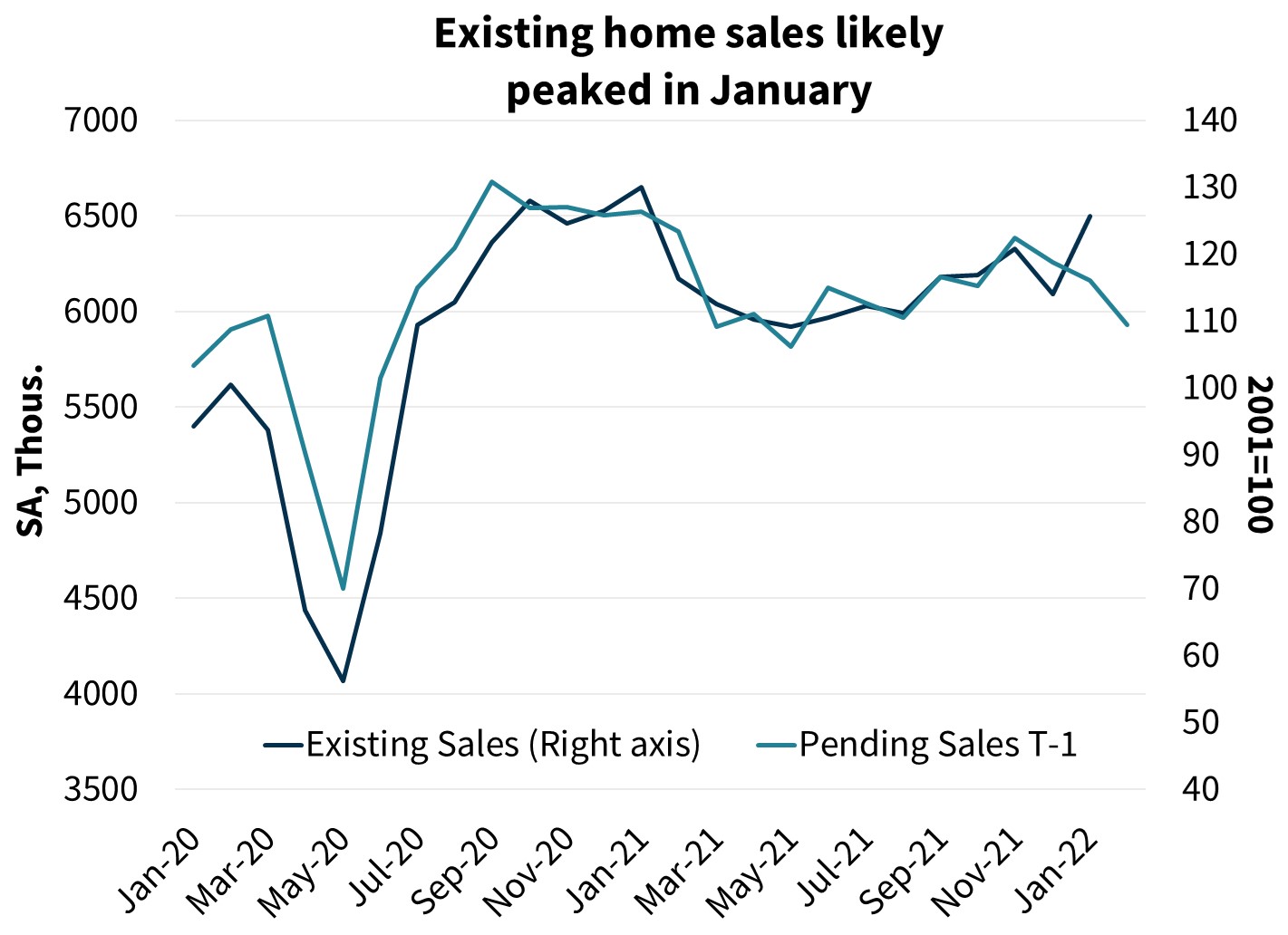 "Housing is currently acting as support to an otherwise slowing economy, although it is adding significantly to inflation," continued Duncan. "Even as interest rates are rising and reducing affordability, demographics are still strong supports for demand, and the paucity of existing home supply is supporting new construction and sales. The degree to which monetary ease is capitalized into home values suggests increased risk as rates rise, but this may be offset by some evidence that housing is an intermediate-term hedge against inflation."

Due to these economic pressures, the ESR also revised downwards its predictions for new construction starts, but raised its predictions for multi-family home starts. In addition, it revised its forecast for single-family mortgage originations to total $3.0 trillion in 2022 and to total $2.7 trillion in 2023, down from our previous forecast of $3.2 trillion and $2.9 trillion, respectively. The changes were approximately evenly driven by purchase and refinance segments.

"We expect home purchase loan volume to hold up reasonably well but refinance activity to fall off considerably over our forecast horizon, perhaps totaling only a third of originations, unless there is a drop in mortgage rates, which we do not expect,” Duncan concluded. “Nonetheless, from a historical perspective, mortgage rates around 4% for fixed-rate loans is still a consumer-friendly rate for a home purchase."

To view the report in its entirety, click here.