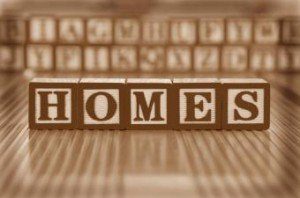 During a month that typically sees increasing sales in the lead up to the summer busy season, April 2022 saw sales remain essentially flat from March, increasing by less than 1% throughout the month.

According to RE/MAX’s April 2022 Housing Market Report, the drop in monthly sales also equates to a 12.8% drop year over year, but opposite that, new listings increased 11.5% from March to April resulting in a 24% increase in inventory month over month. Inventory stands at 0.8 months supply, up from 0.7 months in March.

When it comes to selling a home, RE/MAX found that the average home spends 26 days on the market, five days less than March, and two days less than a year ago.

"In the big picture, it's still a strong housing market, with sales happening quickly and demand easily outpacing supply," said Nick Bailey, President and CEO of RE/MAX. "We're starting to see a cooling in sales, which isn't surprising given the record results of 2021 and the recent rise in interest rates. That should create more balance over time, countering the frenzied seller's market we've had for so long. Driven by generational demand, rising rental costs and still relatively low interest rates, 2022 could still rank as one of the best years in the past decade."

RE/MAX gathered data for this report by monitoring MLS data on the top 53 metropolitan areas of the country. Click here to see the report in its entirety, including city-level breakdowns.