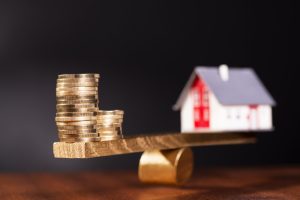 This week’s Primary Mortgage Market Survey (PMMS) from Freddie Mac for the week ending August 26, shows that the 30-year fixed-rate mortgage (FRM) averaged 2.87%, up slightly from last week’s average of 2.86%. A year ago at this time, the 30-year FRM averaged 2.91 percent.

“The tug-of-war between the economic recovery and rising COVID-19 cases has left mortgage rates moving sideways over the last few weeks,” said Sam Khater, Freddie Mac’s Chief Economist. “Overall, rates continue to be low, with a window of opportunity for those who did not refinance under three percent. From a homebuyer perspective, purchase application demand is improving, but the major obstacle to higher home sales remains very low inventory for consumers to purchase.”

“For homebuyers, while the mortgage rate backdrop is important, the bigger challenge remains finding a home amid scarce options,” said Realtor.com Chief Economist Danielle Hale. “A steady climb in homeowners deciding to sell will spell welcome relief and will likely enable more buyers to take advantage of still low mortgage rates. While we saw a smaller gain in new listings this week as students head back to school nationwide, we expect this setback to be temporary, meaning improved options for homebuyers in the months ahead." 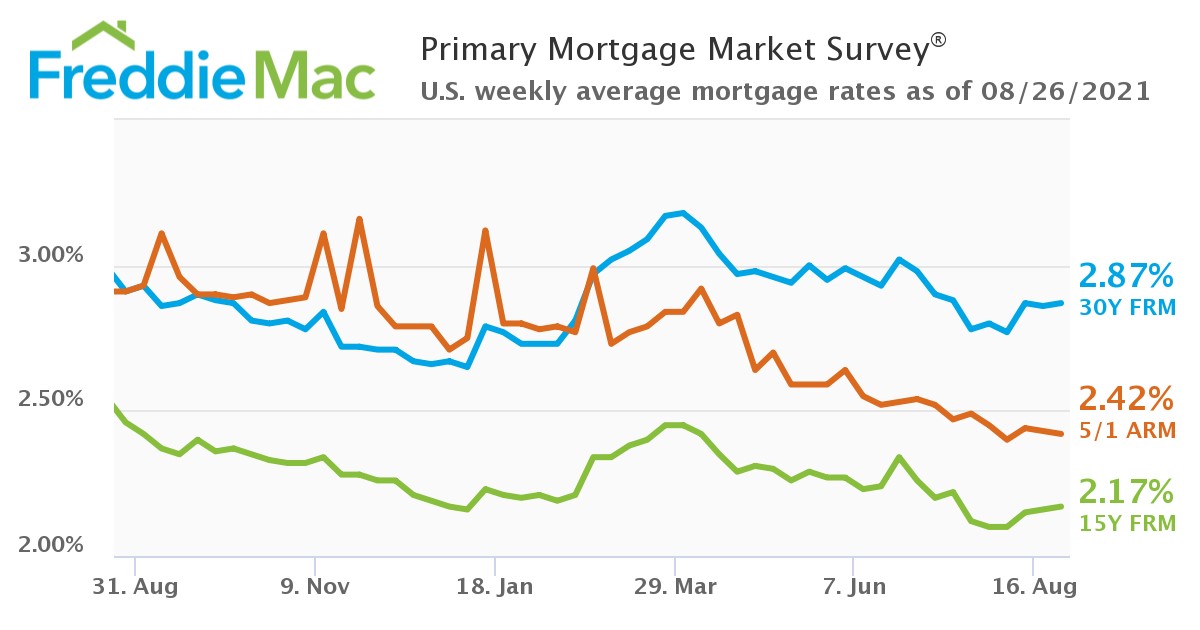 New buyers interested in locking in the home of their dreams have been somewhat “locked out” by high asking prices, as Redfin reported that national median home sale prices increased 16% year-over-year to $361,225, the four-week period ending August 22, as the share of home sellers dropping their asking prices each week continues to increase.

"The housing market is less hectic than it was in early spring, but it's still far from typical. The move to a less imbalanced market is happening slowly," said Redfin Chief Economist Daryl Fairweather. "As we approach the beginning of back-to-school season, home prices typically cool, supply winds down, and homes take longer to sell. All that's happening, just very slowly. I don't think the housing market will return to a fully typical state anytime soon, but we are starting to trend in that direction."

Further impacting economic stability is the slight rise in unemployment numbers this week. The U.S. Department of Labor reports that for the week ending August 21, the advance figure for seasonally-adjusted initial unemployment claims was 353,000, an increase of 4,000 over the previous week's revised level.