Interthinx released its quarterly Mortgage Fraud Risk Report, revealing that the National Mortgage Fraud Risk Index is 101 for Q4 2014, a 3 percent increase from the previous quarter and the exact same as Q4 2013. Mark Fleming, chief economist at First American Financial Corporation says that there has been a large decline since 2013 in employment and income related fraud due to the implementation of QM and the Ability-to-Repay rules, which is causing underwriters to pay much closer attention to employment and income statements in mortgage applications. 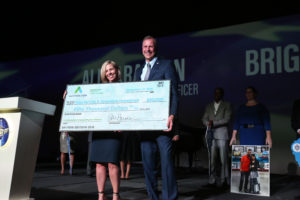