In its second of three estimates of real gross domestic product growth for the first quarter released Friday, the U.S. Bureau of Economic Analysis issued a downward revision of what analysts had already deemed "paltry" growth of 0.2 percent in the advance estimate for Q1 reported at the end of April. According to the BEA's second estimate for Q1, which is based on more complete source data than were available for the advance estimate, the GDP contracted at an annual rate of minus 0. 7 percent.

Despite economic growth taking a step backward, the forecast for housing for the rest of the year remains positive, according to Fannie Mae SVP and chief economist Doug Duncan. New home sales increased by 6.8 percent in April up to 517,000 annualized units; the National Association of Realtors' Pending Home Sales Index has risen by 14 percent in the last 12 months; existing home sales are at a nine-year high; and purchase applications recovered at the end of May from a slow first half of the month up near a two-year high. 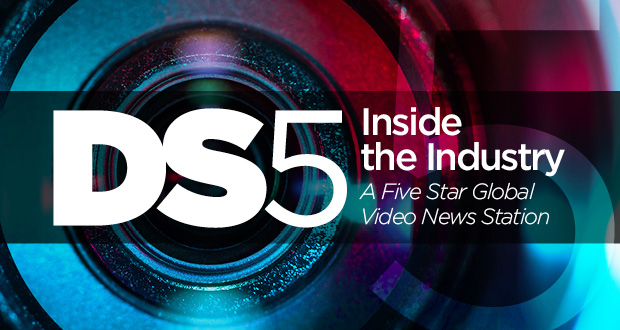