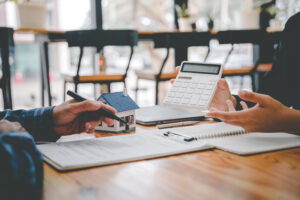 The latest Mortgage Credit Availability Index (MCAI) from the Mortgage Bankers Association (MBA) has found that mortgage credit availability decreased in October 2022, falling by 0.5% to 102.0.

A decline in the MBA’s MCAI indicates that lending standards are tightening, while increases in the MCAI are indicative of loosening credit. The Index was benchmarked to 100 in March 2012.

“Mortgage credit availability declined for the eighth straight month in October to its lowest level since March 2013. Much higher mortgage rates and the worsening outlook for the housing market and economy are behind the continued tightening in credit availability,” said Joel Kan, MBA’s VP and Deputy Chief Economist. “Lenders continue to reduce their capacity and are eliminating some loan offerings, including certain types of refinance loan products and others that require less than full borrower documentation.” 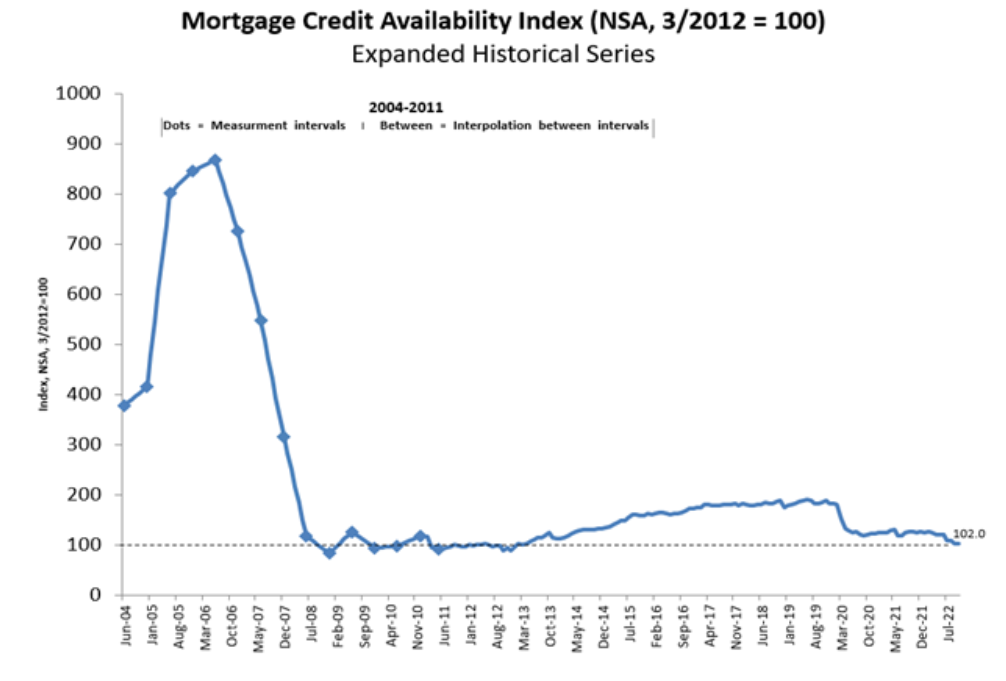 The MCAI is calculated using several factors related to borrower eligibility (credit score, loan type, loan-to-value ratio, etc.). These metrics and underwriting criteria for more than 95 lenders/investors are combined by MBA using data made available via ICE Mortgage Technology, and a proprietary formula derived by MBA to calculate the MCAI, a summary measure which indicates the availability of mortgage credit at a point in time. Base period and values for total index is March 31, 2012=100; Conventional March 31, 2012=73.5; Government March 31, 2012=183.5.

Things may not improve in the immediate future as mortgage rates continue to advance above the 7% mark, as Freddie Mac reported last week that the 30-year fixed-rate mortgage (FRM) rose to 7.08%.

“As the housing market adjusts to rapidly tightening monetary policy, mortgage rates again surpassed 7%,” said Sam Khater, Freddie Mac’s Chief Economist. “The housing market is the most interest-rate sensitive segment of the economy, and the impact rates have on homebuyers continues to evolve. Home sales have declined significantly and, as we approach year-end, they are not expected to improve.” 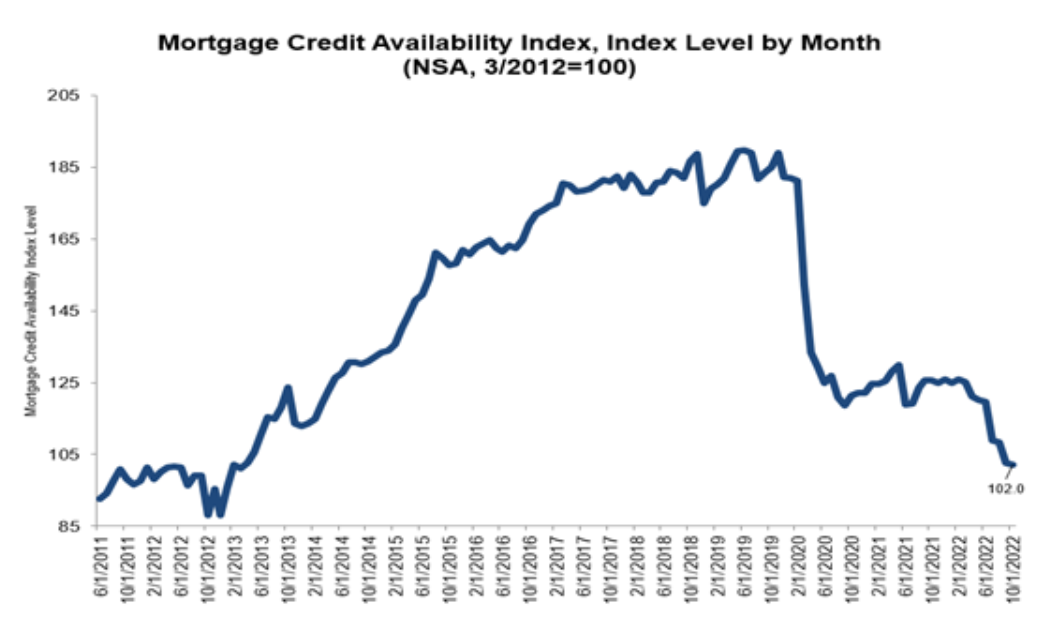 Joel Kan, MBA’s VP and Deputy Chief Economist, said, “Purchase applications increased for the first time after six weeks of declines, but remained close to 2015 lows, as homebuyers remained sidelined by higher rates, and ongoing economic uncertainty. Refinances continued to fall, with the index hitting its lowest level since August 2000.”