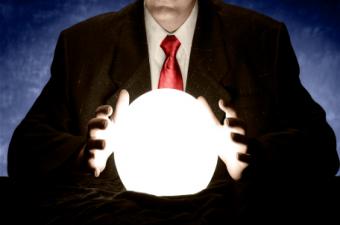 Looking at ongoing trends, Zillow made ""four major predictions"":http://zillow.mediaroom.com/index.php?s=159&item=400 about the course of housing over 2014:

*First*, home values are forecast to rise by 3 percent at the national level over the year. The prediction projects a retreat from 2012 and 2013 levels, which Zillow says were ""unsustainable and well above historic norms for healthy, balanced markets.""

""This year, home value gains will slow down significantly because of higher mortgage rates, more expensive home prices, and more supply created by fewer underwater homeowners and more new construction,"" said Dr. Stan Humphries, Zillow's chief economist. ""For buyers, this is welcome news, especially for those in markets where bidding wars were becoming the norm and bubble-like conditions were starting to emerge.""

*Second*, the company predicts mortgage rates will reach 5 percent by the end of the year--a level not seen since early 2010--as the economy improves and the Federal Reserve adapts its policies. That news may not be as bright for buyers, but Erin Lantz, director of mortgages for Zillow, says it's important to keep perspective.

""While this will make homes more expensive to finance--the monthly payment on a $200,000 loan will rise by roughly $160--it's important to remember that mortgage rates in the 5 percent range are still very low,"" Lantz said. ""Because affordability is still high in most areas relative to historic norms, rising rates won't derail the housing recovery.""

However, Lantz noted affordability has already turned into an issue for some markets, particularly those in California.

For its *third* prediction, Zillow again turned to the positive, forecasting a clearer road to mortgage credit.

""The silver lining to rising interest rates is that getting a loan will be easier. Rising rates means lenders' refinance business will dwindle, forcing them to compete for buyers by potentially loosening their lending standards,"" Lantz said.

And *finally*, the last prediction: Homeownership rates will fall to their lowest level in nearly two decades, dipping below 65 percent for the first time since 1995.

""The housing bubble was fueled by easy lending standards and irrational expectations of home value appreciation, but it put a historically high number of American households--seven out of ten--in a home, if only temporarily,"" Humphries said. ""That homeownership level proved unsustainable and during the housing recession and recovery the homeownership rate has floated back down to a more normal level, and we expect it to break 65 percent for the first time since the mid-1990s.""

Beyond making overarching predictions for the direction of the housing market next year, Zillow also combined data on unemployment rates, population growth, and its own Home Value Forecast to glimpse into what it believes will be the hottest markets in 2014. 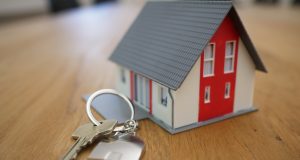 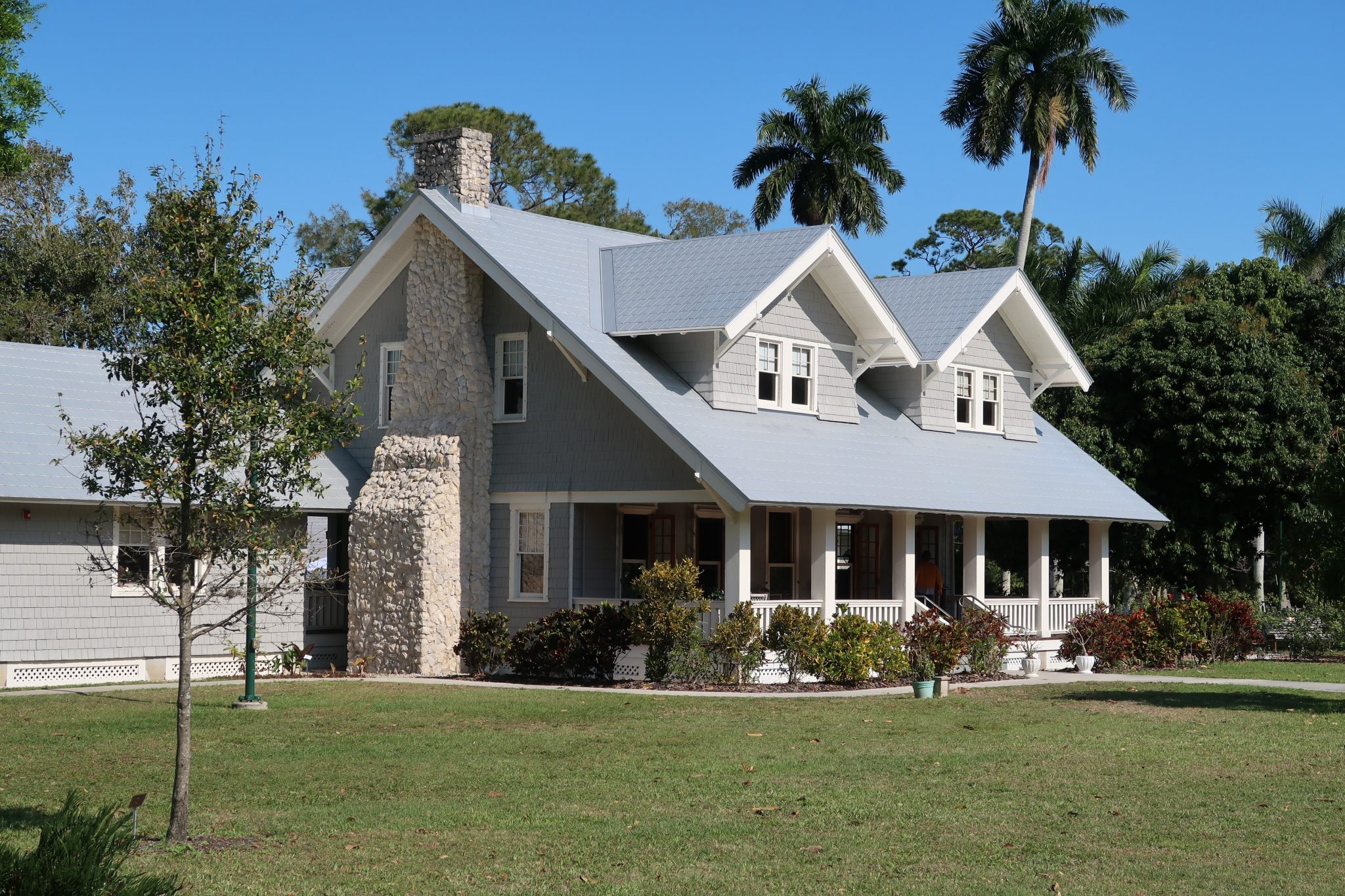