The Refinance Index also gained 5 percent over the previous week, though the refinance share of total mortgage activity was unchanged at 61 percent. The share of refinances done through the Home Affordable Refinance Program (HARP) ticked up to 41 percent, once again reaching a new high since MBA began tracking in 2012.

Purchase activity was also strong, with that index climbing 7 percent (seasonally adjusted) from the week prior. The unadjusted Purchase Index increased 5 percent and was 7 percent higher than the same week one year ago.

Government activity continued to decline. According to MBA, the government share of purchase applications decreased to 28.4 percent from 29.9 percent, the lowest level since early August and close to the series low of 28.2 percent in June this year.

As reported by ""Freddie Mac and Bankrate.com"":https://themreport.com/articles/mortgage-rates-sink-while-fed-holds-off-on-taper-2013-09-19, mortgage rates slipped last week with the revelation that the Federal Reserve has not yet established a timeline to pull back on its bond purchases. MBA's measure showed the average 30-year fixed rate falling to 4.62 percent from 4.75 percent previously, with points increasing to 0.41 from 0.39 (including the origination fee). 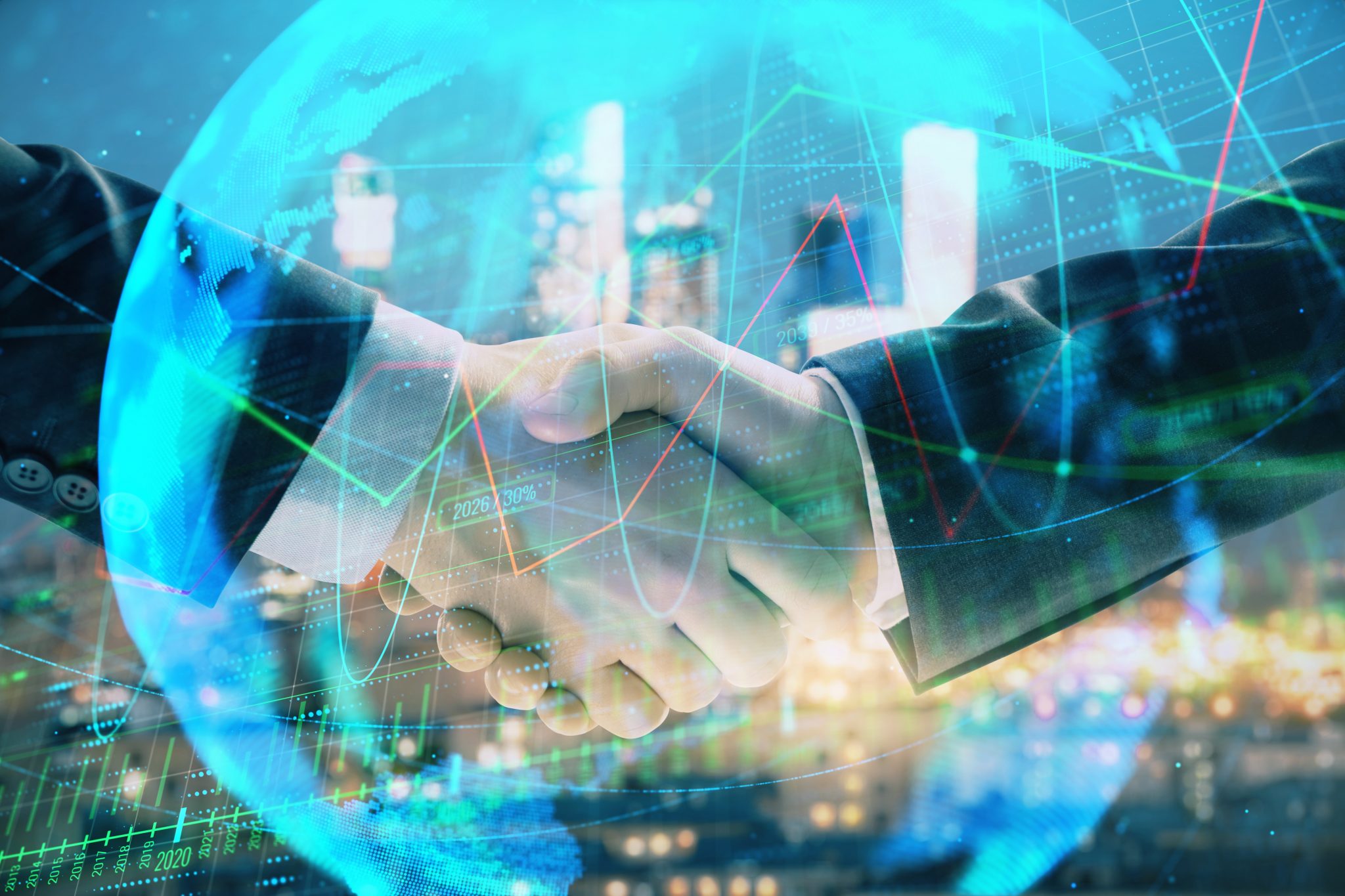