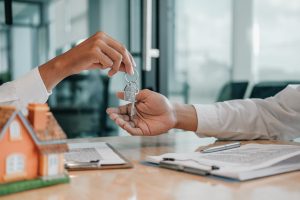 Freddie Mac reports that this week’s Primary Mortgage Market Survey (PMMS) found that the 30-year fixed-rate mortgage (FRM) averaged 3.55% for the week ending January 27, 2022, down slightly from last week when it averaged 3.56%. A year ago at this time, the 30-year FRM averaged 2.73%.

“Following a month-long rise, mortgage rates effectively stayed flat this week,” said Sam Khater, Freddie Mac’s Chief Economist. “Recent rate increases have yet to significantly impact purchase demand, as history demonstrates that potential homebuyers who are on the fence will often enter the market at the start of rate increase cycles.” 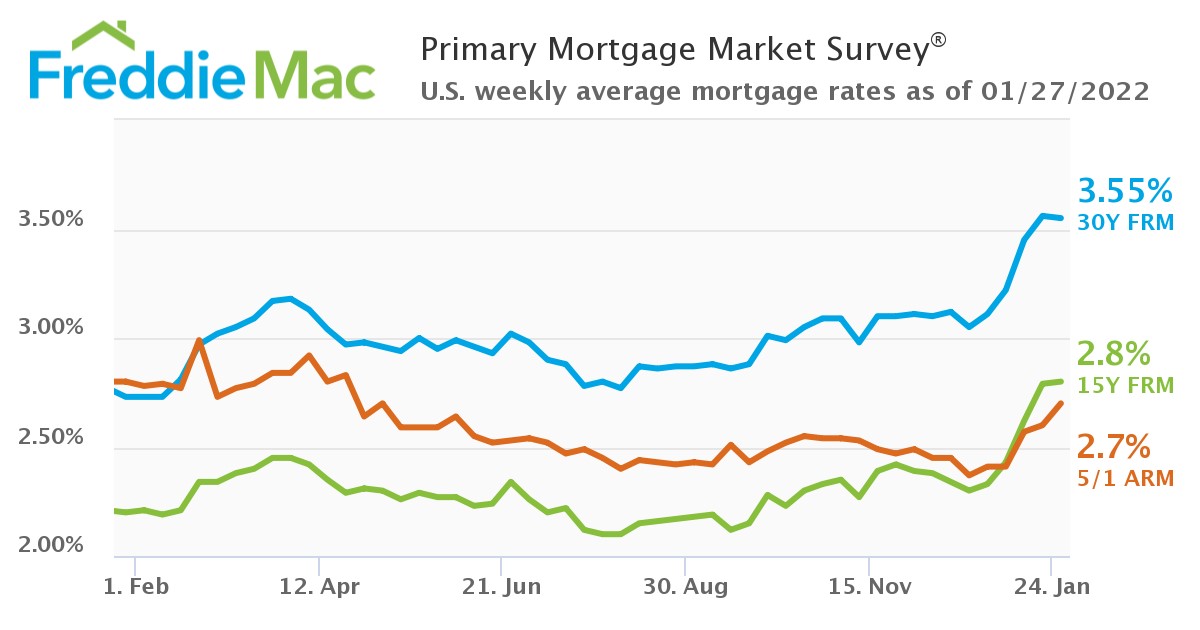 Earlier this week, the Federal Reserve Board, led by Chairman Jerome Powell, decided to not hike rates, and keep rates steady, citing a strong economy and solid employment numbers.

The flatlining of mortgage rates is driving more away from the refinance market, as this week, the Mortgage Bankers Association (MBA) found overall mortgage application volume down 7.1% week-over-week. With less incentive to refinance, the refi share of mortgage activity decreased to 55.8% of total applications from 60.3% the previous week.

“We do expect rates to continue to increase but at a more gradual pace,” said Khater. “Therefore, a fair number of current homeowners could continue to benefit from refinancing to lower their mortgage payment.”

Previous: Borrower Demand for Refinances Continues to Subside
Next: The Housing Market Soaring to New Heights in 2022