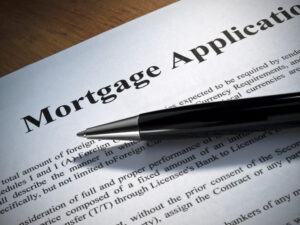 Is balance returning to the housing marketplace?

After a week that saw the fixed-rate mortgage plummet 47 basis points week-over-week, a second consecutive week of rate drops is bringing signs of life back to the market.

“Mortgage rates continued to tick down heading into the Thanksgiving holiday,” said Sam Khater, Freddie Mac’s Chief Economist. “In recent weeks, rates have hit above seven percent only to drop by almost half a percentage point. This volatility is making it difficult for potential homebuyers to know when to get into the market, and that is reflected in the latest data which shows existing home sales slowing across all price points.” 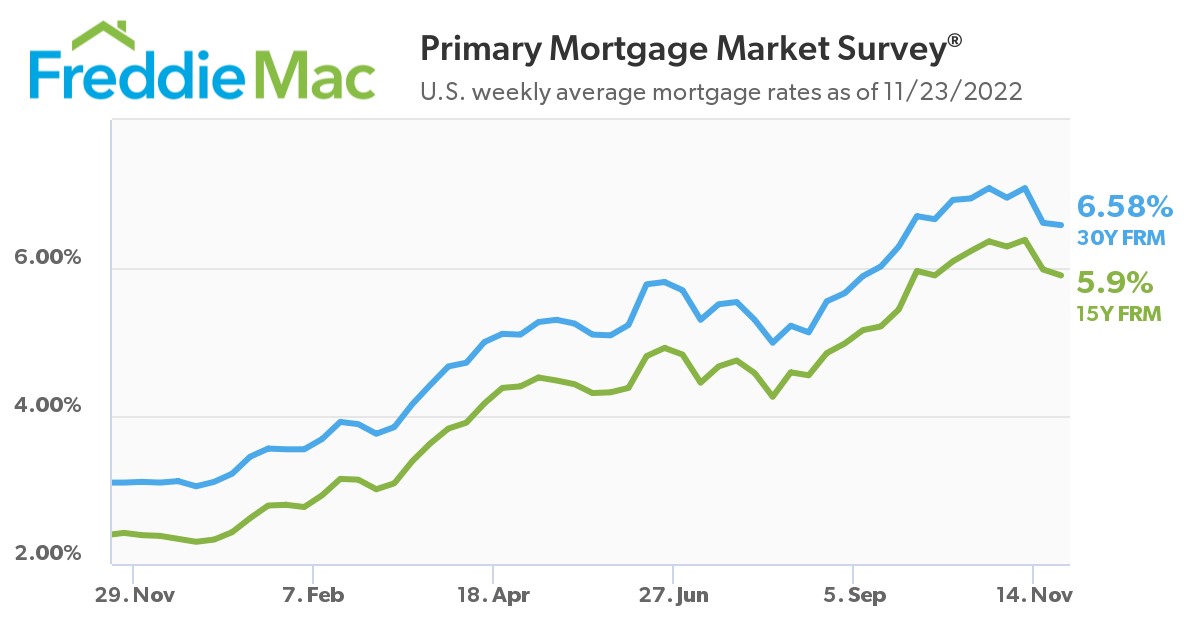 The downtick in rates brought forth a rise in overall mortgage application volume, as the Mortgage Bankers Association (MBA) reported volume increasing 2.2% from one week earlier, according to the MBA’s Weekly Mortgage Applications Survey for the week ending November 18, 2022.

“The 30-year fixed-rate mortgage fell for the second week in a row to 6.58%, and is now down almost 50 basis points from the recent peak of 7.16% one month ago,” said Joel Kan, MBA’s VP and Deputy Chief Economist. “The decrease in mortgage rates should improve the purchasing power of prospective homebuyers, who have been largely sidelined as mortgage rates have more than doubled in the past year. As a result of the drop in mortgage rates, both purchase and refinance applications picked up slightly last week. However, refinance activity is still more than 80% below last year’s pace.”

“With the decline in rates, the ARM share of applications also decreased to 8.8% of loans last week, down from the range of 10% and 12% during the past two months,” added Kan.