""Bank of America's"":https://www.bankofamerica.com/ first quarter net income nearly quadrupled over that of last year, according to the bank's quarterly filings.

On the residential lending front, the company reported lower mortgage banking income, largely as a result of lower servicing income. However, first-lien mortgage production rose 57 percent to $24 billion, approximately 91 percent of which was for refinances.

Litigation expenses were $881 million in Q1 2013, down quarter-over-quarter but up nearly $100 million year-over-year. Included in those expenses was a class action settlement between Countrywide entities and several institutional and individual plaintiffs concerning mortgage-backed securities issued by Countrywide subsidiaries. Once approved, BofA estimates the settlement will resolve approximately 80 percent of the unpaid principal balance of the Countrywide-issued securities involved in claims. 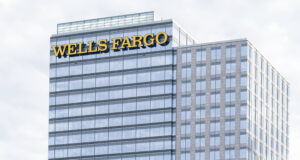 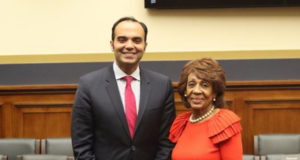 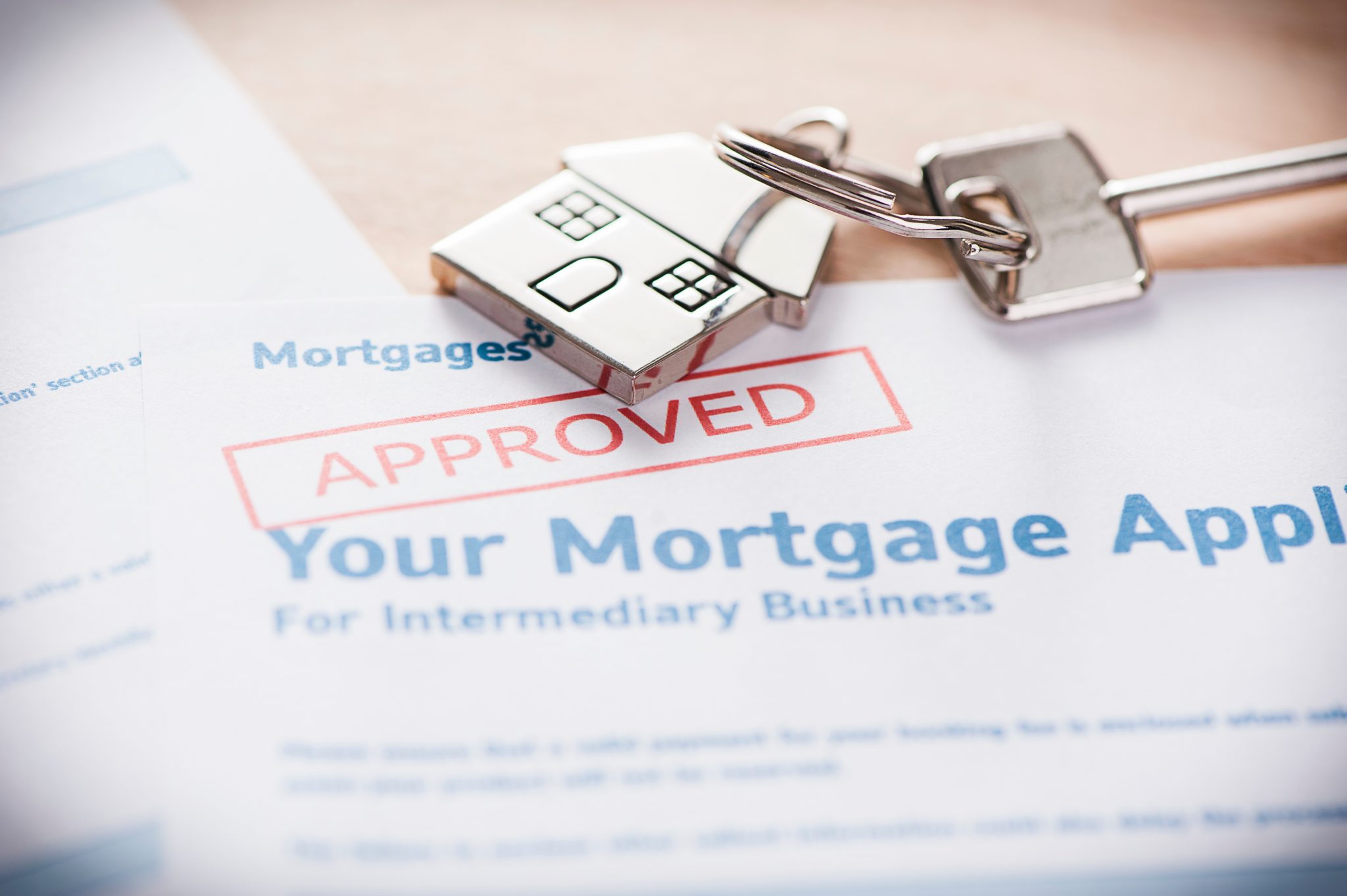 According to a new report by J.D. Power, mortgage lenders are struggling to stand out as demand continues to plummet and rates increase, resulting in higher customer expectations and increased competition.