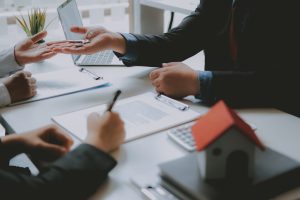 J.D. Power’s 2021 U.S. Primary Mortgage Origination Satisfaction Study has found that while mortgage originators have struggled to manage spikes in refinances, the shift to digital workflows has impacted customer satisfaction at critical points along the path of the mortgage process.

In an industry where the average profit earned per loan is $4,202 and with a record $4.4 trillion in new loans originated in 2020—all-time-low rates and record high home values continued into a good portion of 2021.

"Mortgage originators have been working for years to create an effective and efficient origination process, primarily through digitization of the process and implementation of self-help tools, but the massive surge in volume has exposed some serious weaknesses in that approach," said Jim Houston, Managing Director of Consumer Lending and Automotive Finance Intelligence at J.D. Power. "It’s not enough to provide consumers with electronic applications and digitized tools to streamline and expedite activities up to and including loan closing. Today’s mortgage customers expect personalized, highly-customizable experiences that include the right mix of technology and personal interactions based on their unique needs and wants."

For 2021, Guild Mortgage ranked as the company with the highest in mortgage origination satisfaction, with a score of 884. The industry average was a score of 851. Rounding out the top 10 in overall customer satisfaction were:

The Study measured overall customer satisfaction based on performance in four factors: Application/Approval Process; Communication; Loan Closing; and Loan Offering. The study was fielded in June-September 2021, and based on responses from 5,414 customers who originated a new mortgage or refinanced within the past 12 months.

Seventy-six percent of Generation Y (born between 1977-1994) and Generation Z (born between 1995-2004) mortgage customers who use both live personal service and digital tools during the mortgage process claimed they “Definitely Will” consider their lender for their next refinance. That rate falls more than 10 percentage points when only one of those two channels were used.

Gen Y and Z mortgage customers, the perceived timeline from application start to approval is shortest when live personal service and digital self-service are combined (12.7 days on average). When traditional/text communication methods (e.g., e-mail, mail, text) are added to the mix, the perceived timeline increases to an average of 21.5 days.

Twenty-nine percent of mortgage customers indicate using all three interaction channels—live personal service, digital self-service, and traditional (mail or email) or texting—during their loan origination. This results in lower satisfaction and perception of lengthier timelines than when the optimal combinations of interaction are used. The industry challenge is not to go all digital or all live personal service, but to tailor the right communication to the right customer at the right time. 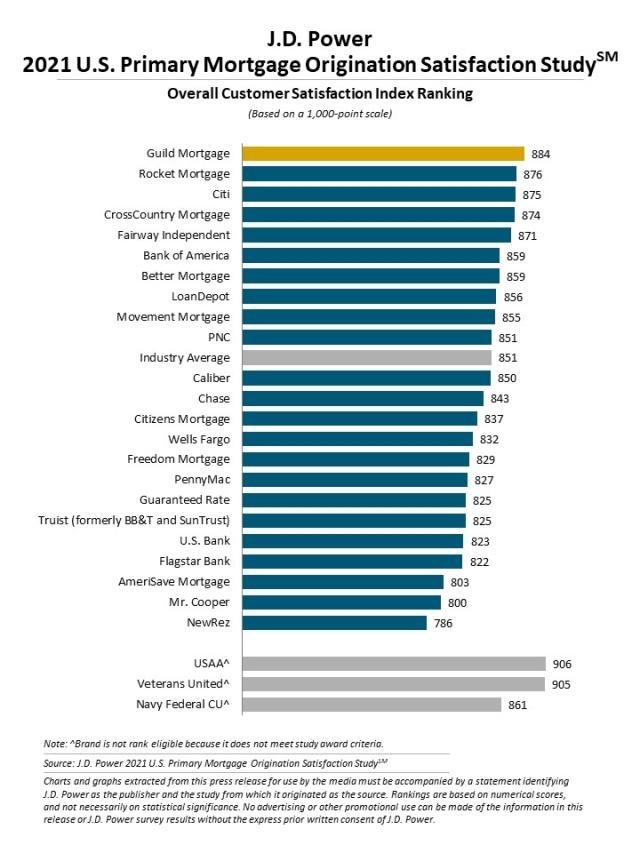